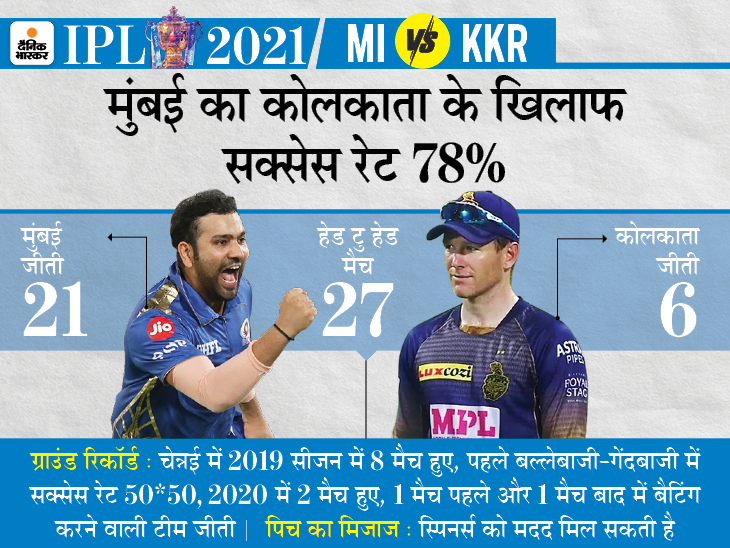 The 5th match of the IPL 2021 season will be played today between Mumbai Indians and Kolkata Knight Riders. The match, to be held at Chepak Stadium, Chennai, will start at 7:30 pm. The Kolkata team had defeated Sunrisers Hyderabad by 10 runs in a thrilling match on Sunday. Under the leadership of captain ON Morgan, this team will look to maintain the winning momentum. At the same time, Mumbai have a chance to defeat KKR for the fourth consecutive match. Earlier MI had defeated KKR in one league match played in Wankhede in 2019 and both league matches in 2020. In the first match of this season, Mumbai lost to Royal Challengers Bangalore by 2 wickets.

MI’s brilliant record against KKR
Kolkata is one of Mumbai’s favorite teams. This is because MI won 21 times in a total of 27 matches between the two. Whereas, KKR could win only 6 matches. The 5-time champion Mumbai’s core strength has been the reason for its success. However, the two-time champions Kolkata team could not make it to the playoffs in the last 2 seasons. However, the team has bought some great players in the auction this year. Harbhajan Singh, who captained Mumbai, is also in Kolkata this year.

KKR played attacking cricket against SRH
Talking about the Kolkata team, the team played differently in their first match. In the top order, everyone, from Nitish Rana and Rahul Tripathi to Dinesh Karthik as match finishers, batting according to plan. Under Morgan’s leadership, the team played aggressively. Morgan’s captaincy was also at the top level. His decision to have his best spinner Sunil Narine on the bench had made his intentions clear. 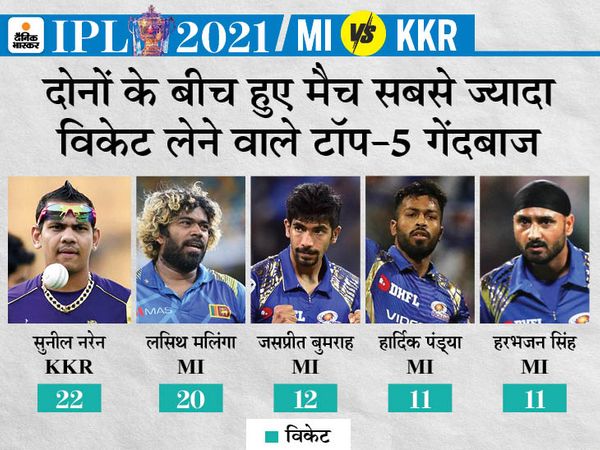 KKR team’s top order is in excellent form
In the match against SRH, the left-right hand combination of Nitish and Shubman Gill started attacking with the very first ball. Whereas, Tripathi and Karthik are in superb form in the middle order. The team has big hitters in the middle overs as Andre Russell and Morgan. In such a situation, the team will also play attacking cricket against Mumbai. Shubman will have to convert a good start into a big score.

KKR will face Bumrah and Bolt
However, in the last match, KKR did not face any special challenge in bowling by the opposition team. Bhuvneshwar Kumar and Sandeep Sharma of Hyderabad did not appear in form. Whereas, the Kolkata players appeared to be strutting in front of spinners Rashid Khan and Mohammad Nabi. However, in today’s match, the batsmen of the KKR team will have to face the bowlers like Jasprit Bumrah and Trent Boult. MI’s bowling attack is completely different compared to Hyderabad. 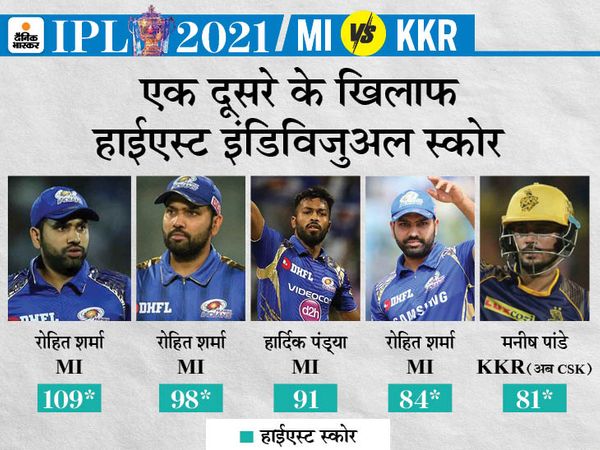 Rohit and Lynn will be seen opening for MI
The Mumbai team is known as slow starters. At one point in the last match, MI snatched the win from RCB’s hand. But after Harshal Patel, AB de Villiers show forced Mumbai to lose. Australia’s explosive opener Chris Lynn batted brilliantly in the debut match for Mumbai. Quinton de Cock is currently in Quarantine. In such a situation, Lynn can come with Rohit against Kolkata.

MI’s middle order batsmen have to score runs
The middle order of the Mumbai team flopped badly in the previous match against Bengaluru this season. Suryakumar Yadav, Ishaan Kishan and Pandya Brothers could not do anything special. At the same time, Kieron Pollard’s fire power also did not show in this match. As a result, the MI team could only manage 159 runs for 9 wickets in 20 overs. However, in this match all the batsmen would like to return to the rhythm. 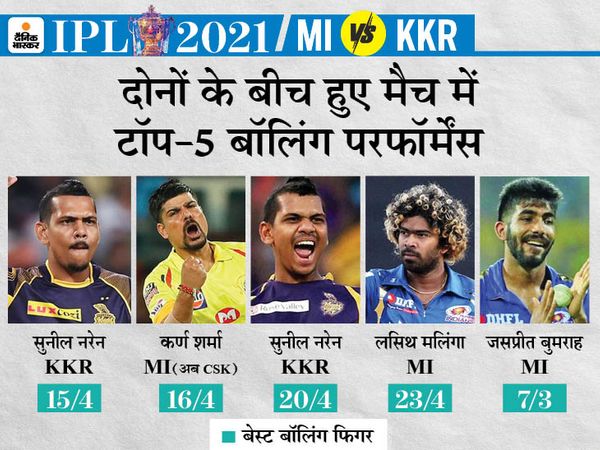 Jenson will handle fast bowling with Bumrah-Bolt
Hardik did not bowl against RCB. Because of this, the team also lacked an extra bowler. In such a situation, the franchisee is also keeping an eye on their situation. In the bowling line up, apart from Bumrah and Bolt, 6 fit 8 inch long Marco Jenson also bowled well. Marco can once again be seen playing these two together. 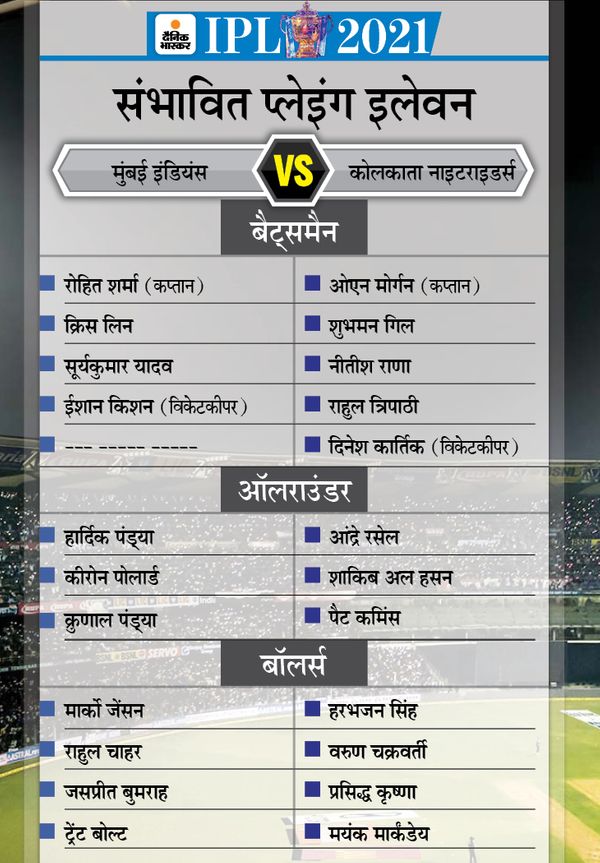 Pitch report
The pitch at the MA Chidambaram Stadium has been helpful to the spinners lately. However, this time the preparation of the pitch was done under the supervision of IPL instead of Chennai franchise, yet it is expected that the spinners can show amazing here. Chasing team (RCB) won the first match of the season between RCB and MI here. At the same time, the first batting team (KKR) won the third match of the season between SRH and KKR.

Loss to the game due to lockdown in the US: Lockdown...