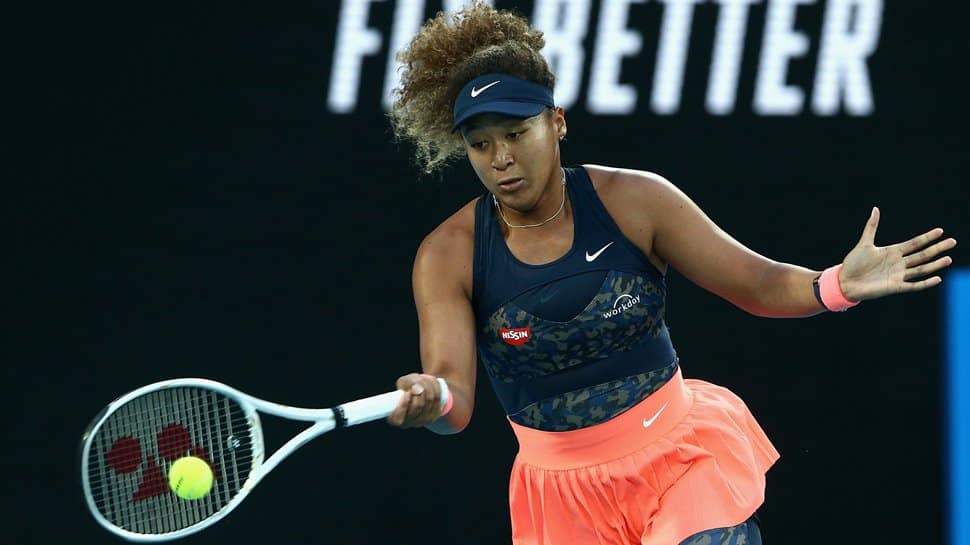 Naomi Osaka on Saturday won her fourth Grand Slam title as she defeated Jennifer Brady in straight sets to clinch the women’s singles final of the 2021 Australian Open. The Japanese won the match 6-4, 6-3. Osaka, the first Japanese player to win a major, extended her winning streak to 21 matches with this victory.

Number game in Motera: Dravid holds the record for most runs...