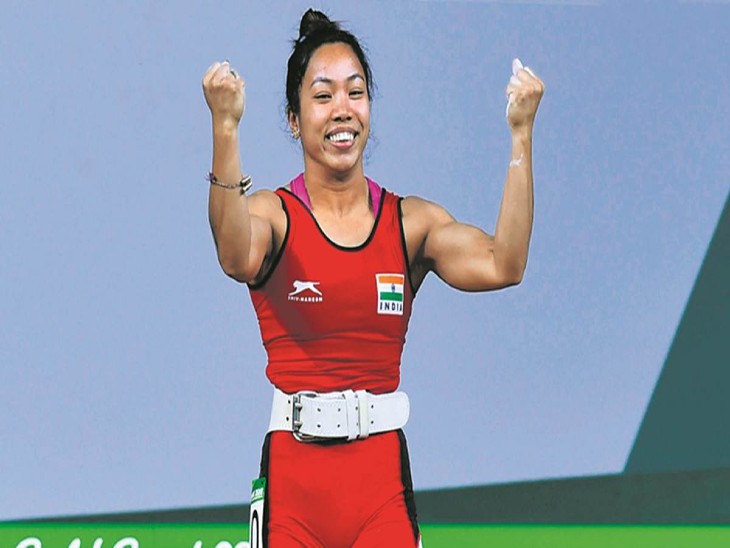 Weightlifter Mirabai Chanu has qualified for the Tokyo Olympics.

North Korea withdrew from the Tokyo Olympics to be held from July 23 to August 8. North Korea has taken this decision to protect its players from the threat of Corona. This is the first time since the 1988 Seoul Games, when North Korea will not play in the Olympics. North Korea’s withdrawal will benefit India’s star weightlifter Mirabai Chanu. This has increased his hopes of winning the medal at the Tokyo Games. Former world champion Chanu is ranked fourth in the 49kg weight category with 3869.8038 points in the Tokyo Games qualifying rankings.

Chanu was at number four, while North Korea’s Ri Song was at number three
Chanu’s rival North Korea’s Ri Song Gum is at number three with 4209.4909. Song won the bronze at the 2019 World Championships by lifting 204 kg. Chanu was fourth with a weight of 201 kg. In such a situation, Chanu will benefit from the withdrawal of North Korea. China has three players in the top-5 in the current qualifying rankings. Haehu Zhihui (4703.1982) is first, world champion and world record holder Jiang Huihua (4667.8878) is second and Zheng Rong (3837.8294) is at number five. Only one of these three players will be able to participate in the Olympics because according to the rule, a country can field only one player in a weight category.

However, Indian coach Vijay Sharma said, ‘Our focus is on competing with China. Personal performance is most important. We will give our best in the Asian Championship next week.

Cristiano Ronaldo breaks another record during his 600th league game

Violence towards Asian Americans is ‘hitting differently’ amid the pandemic, says...