Only 8 days are left for the World Test Championship final. The final match will be played between India and New Zealand from June 18 to June 22. Team India has started preparations regarding this. On Thursday, the team had its first group training session. In this, Rishabh Pant was seen practicing to hit six. At the same time, Virat Kohli and Rohit Sharma hit a lot of cover drive shots.

Virat Kohli also shared the photo on social media
The board wrote in the caption of the video that our first group training session was great. The players were excited. Team India’s preparation is in full swing. Earlier on Wednesday, Captain Virat also shared a picture. He wrote – The sun also brings a smile on the face.

Bumrah and Shami try to bowl a yorker
In the video, where Ashwin harassed the players in front with his spin. At the same time, Bumrah and Shami practiced yorker. Siraj and Ishant were seen bowling with control. Pujara focused on hitting the defense and hitting the leg side. Apart from this, Shubman and Jadeja were also seen doing batting practice. Along with this, fielding practice was also done to the players. 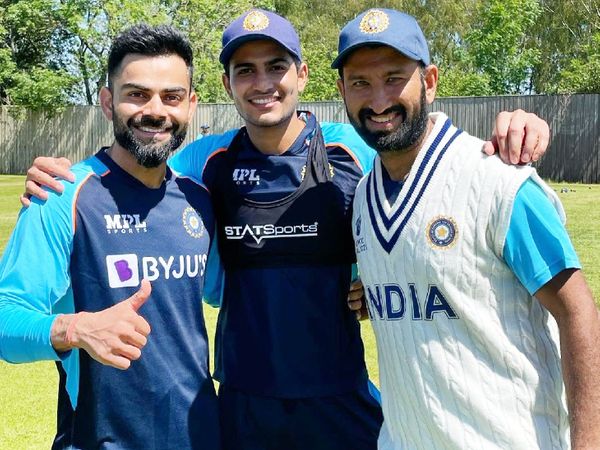 ‘Anupama’ Rupali Ganguly said on the news of rift with Sudhanshu...

At least 12 COVID-19 patients killed in fire at hospital in...