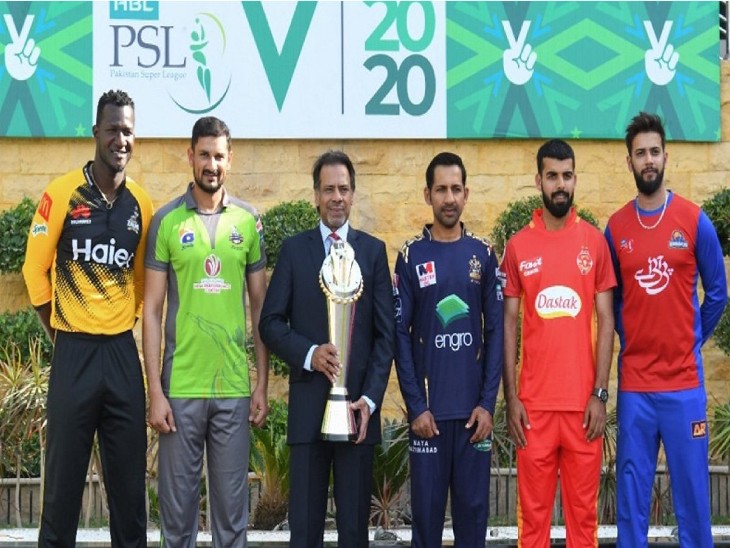 The Pakistan Super League starts today. The final of this 30-day tournament will be played on 22 March.

One player in the Pakistan Super League (PSL) was found to be Corona positive. Pakistan Cricket Board (PCB) confirmed this. The first match of PSL will be played today between Karachi Kings and Quetta Gladiators. The Corona positive player will be on the 10-day quarantine.

PCB said, ‘A player from a franchise team showed signs of corona. He was already in Quarantine. His corona report has come positive. He will stay in Quarantine for 10 days. He will be able to enter the bio-bubble only after the Player 2 negative report.

PCB angry over breaking bio-bubble protocol
A team official has recently broken the bio-bubble protocol, due to which the PCB is strongly upset. The officer came in contact with an outsider on Friday. According to the PCB it is disappointing to break the official’s protocol rule. Everyone has to follow the rules strictly. They have to remain quarantine. They will be able to re-enter the bio-bubble only after two corona negative reports are received.

At the same time, 34 foreign players will also play in this league. The maximum number of players are 14 from England, 6 from South Africa, 5 from Afghanistan and 4-4 from Australia and West Indies. PCB has allowed entry to 20% viewers.

Bumrah will marry soon: took leave for preparations; After the...