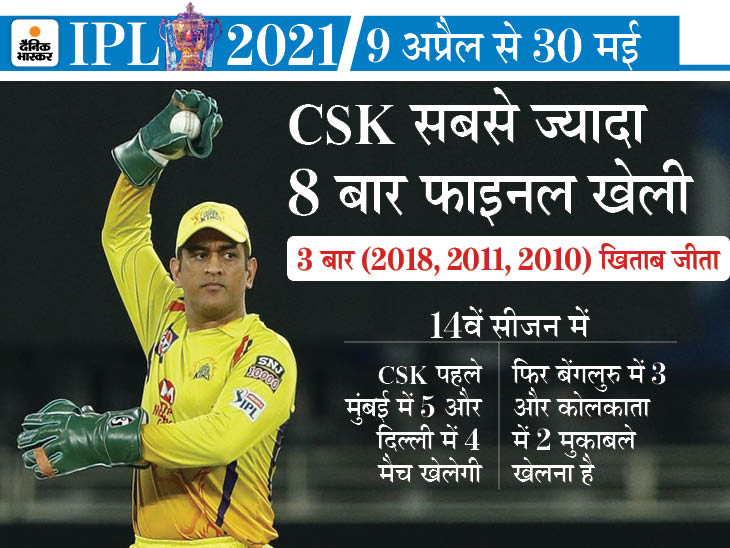 Chennai Super Kings (CSK) team, under the captaincy of Mahendra Singh Dhoni, will go on to win the title for the fourth time. The team holds the record for playing finals for the most number of times, but last season it was the first time they were out of the play-offs. The team was ranked No. 7. Last time the team’s top scorer Suresh Raina and top wicket taker Harbhajan Singh were not in the team. Although Raina is back this time, Harbhajan will play for Kolkata Knight Riders.

With the joining of Raina and Robin Uthappa and the fit of Dwayne Bravo, the team’s middle order has become quite strong. But the team does not have specialist bowlers for the Death Overs, which can be a big problem.

SWOT analyzes the CSK team for the 2021 season with a few key points. That is, analysis of team strength, weakness, opportunity, and threat.

The CSK team has 4 player contenders for the opening. It is – Rituraj Gaikwad, Robin Uthappa, Faf du Plessis and Moin Ali. With this, the middle order of the team is also very strong. The batsmen here are Suresh Raina, Dwayne Bravo, Ambati Rayudu and captain Mahendra Singh Dhoni himself. Even if all-rounder Moin Ali does not come to open, he will also strengthen the team by batting at number 7.

CSK also has a fast bowling all-rounder like Sam Karan, who has the power to win matches in any condition. The English all-rounder almost won the match in the third ODI against Team India last month, but due to India’s good bowling, the match was overturned at the last moment.

The CSK team captained by Dhoni is very strong in the spin department. The team has spinners like Ravindra Jadeja, Imran Tahir, Moin Ali, Krishnappa Gautam, Karn Sharma. Dhoni and management hoped that they would have to play half their matches in their home ground, Chennai like every time. This pitch helps the spinners, so the management gave more spinners in the team.

Due to Corona, BCCI has created such a schedule, under which no team will play in their home this time. The CSK team has to play 5 matches in Mumbai, 4 in Delhi, 3 in Bengaluru and 2 in Kolkata. These four on-field pitches are potted, where batsmen get help. It is difficult for spinners to get help, especially on the Mumbai and Bengaluru pitches. However, a little help is expected in Delhi and Kolkata.

Daljit Singh, who has been the chief curator of BCCI for 22 years, feels that spinners are supported on most of India’s pitches. Indian pitches are known to spinners only. In such a situation, the CSK team looks very strong. 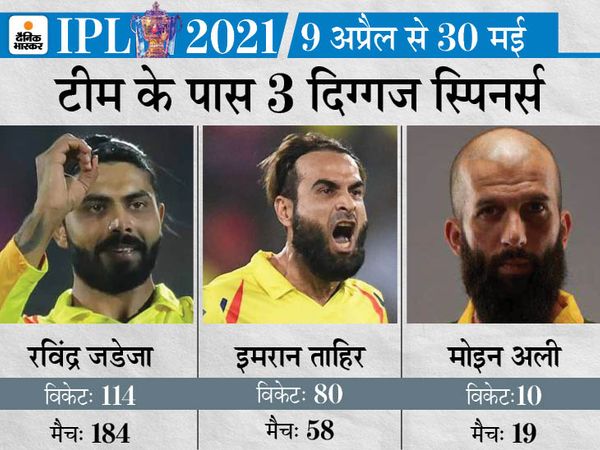 The CSK team has players like Dwayne Bravo, Shardul Thakur, Lungi Ngidi, Deepak Chahar, Sam Karan and KM Asif among the fast bowlers. Among them are Shardul and Bravo Leading Wicket Taker. Despite all this, the team lacks a specialist bowler to save runs in the Death Overs. Bravo and Shardul bowled well in the middle order.

Bravo initially bowled well at the Death Overs, but his bowling seems to have a slight edge due to his growing age. Engidi and Deepak of South Africa have little bowling experience in the Death Overs. The young Ngidi has played just 16 T20s for the national team, taking 28 wickets. The team also featured Australian bowler Josh Hazlewood, but has withdrawn his name. 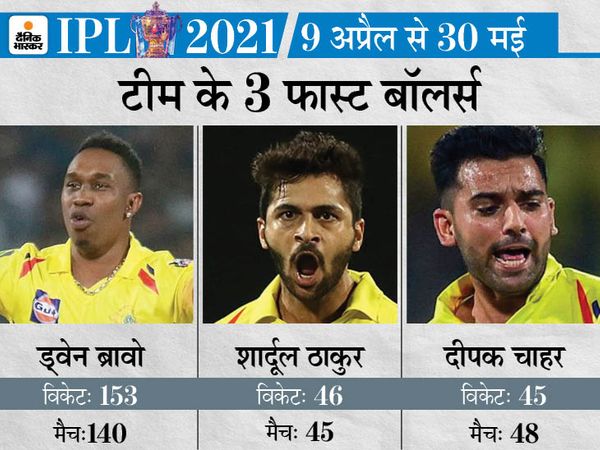 Under Dhoni’s captaincy, the CSK team has always played with a slow approach in the beginning. The team played after saving wickets and eventually scored as many runs as possible. This approach of the team was a complete flop last year. The previous season took place in the UAE, where the pitch for Abu Dhabi and Sharjah was quite small, where there were fierce runs.

CSK lagged behind due to its approach and lost most of the matches. The team finished 7th in the points table last season. It was the first time in the history of the league, when the CSK team did not make it to the play-offs. If the team is to win the fourth title under Dhoni’s captaincy, then he will have to change this approach. 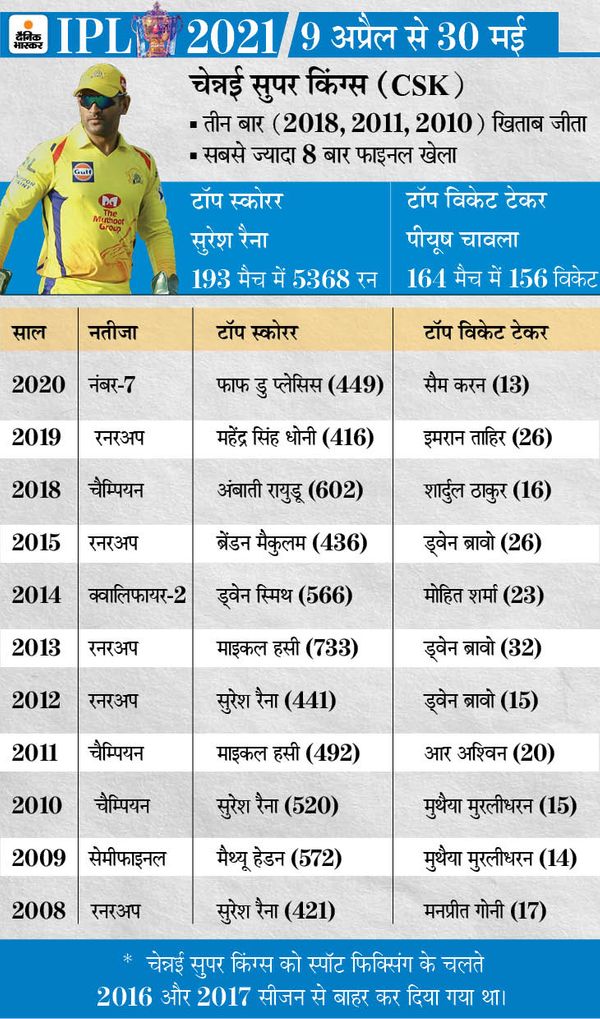 Kohli reveals he suffered depression; bats for professionals to deal...

Virat Kohli’s message is clear: batsmen will be judged by intent