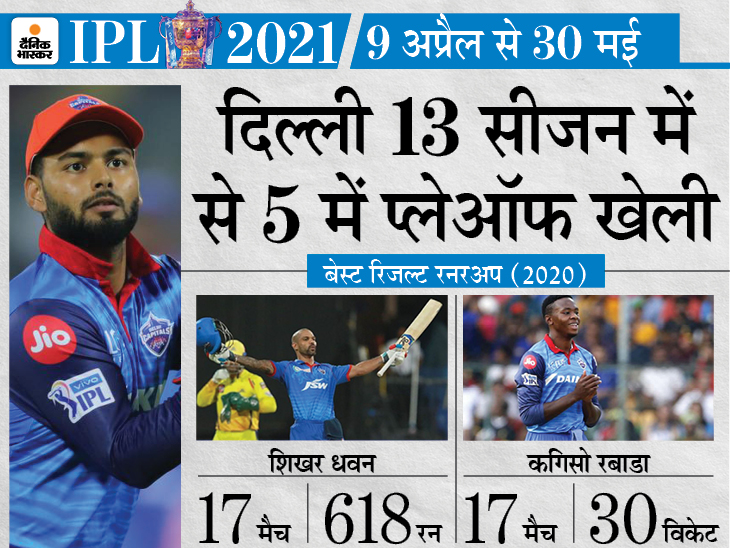 If the captain of a team gets injured just before a big league like IPL, then it will be considered a big blow for that team. For example, if Virat gets out of RCB, Rohit Sharma from Mumbai Indians or Dhoni out of CSK, then the strength of those teams will be reduced considerably. However, the same cannot be said about Delhi Capitals. Just a few days ago Delhi regular captain Shreyas Iyer was injured and dropped out of the entire league. After this, Delhi named Rishabh Pant as captain and the team is still a strong contender for the title. The team’s first match is against Chennai on 10 April. In this article we will do SWOT analysis of Delhi team and know how the team can perform in this season. SWOT means Strength, Weakness, Opportunity and Threat Analysis. 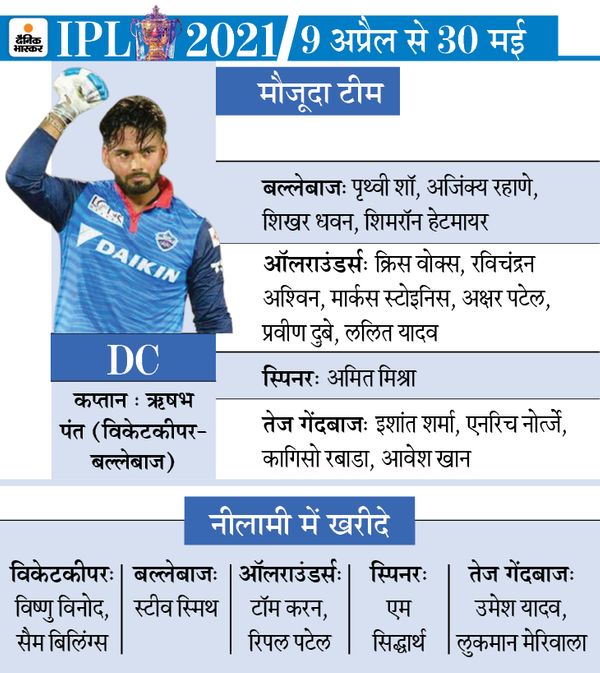 Delhi have two best Indian openers in the form of Shikhar Dhawan and Prithvi Shaw. Shikhar was the top scorer of the last season of IPL. At the same time, Prithvi Vijay has scored 827 runs in the Hazare Trophy batting strongly. Ajinkya Rahane and Steve Smith may get a chance at number 3. After this, captain Rishabh Pant himself will come at number-4. Pant has been in excellent form in international cricket for the last five months. 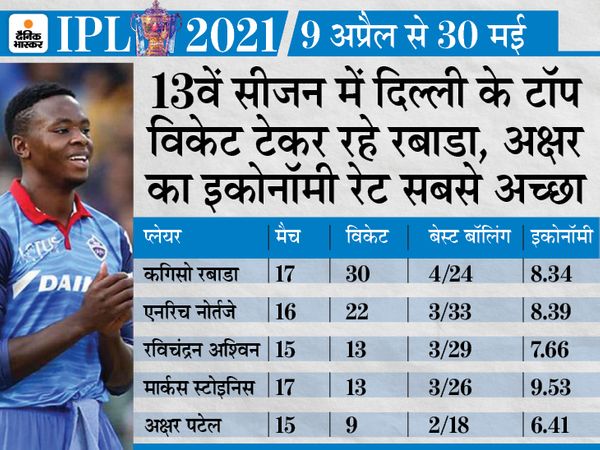 Strength-2 Excellent bowling lineup
Delhi’s bowling lineup is excellent. South Africa’s Kagiso Rabada and Enrich Nortje will lead the fast bowling. At the same time, the spin department has great options like Ravichandran Ashwin and Akshar Patel. Fast bowling also has fast bowlers like Ishant Sharma and Umesh Yadav. Amit Mishra will have experience with the team in the spin department. 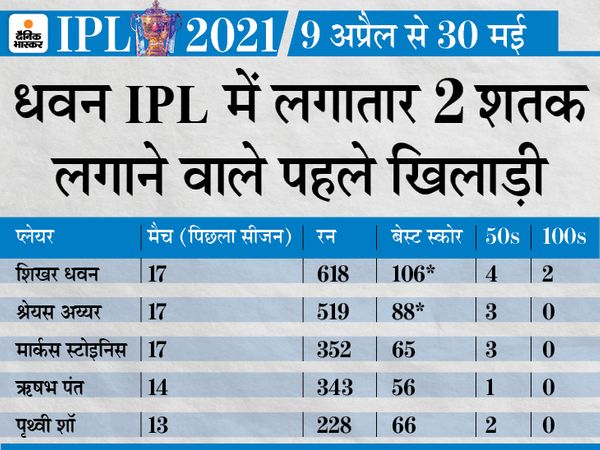 Weakness
The team lacks Like for Like Replacement. That is, if a player is injured, then no other player with the same characteristics is with Delhi. Due to this, the Delhi team could not give rest to Rabada and Nortje in the last season. Rabada played 17 matches last season and Nortje played 16 matches. Both of them also bowl well in the Death Overs. Without these, Delhi’s bowling in the Death Overs becomes weak.

Two Black women will be head coaches in the same NCAA...