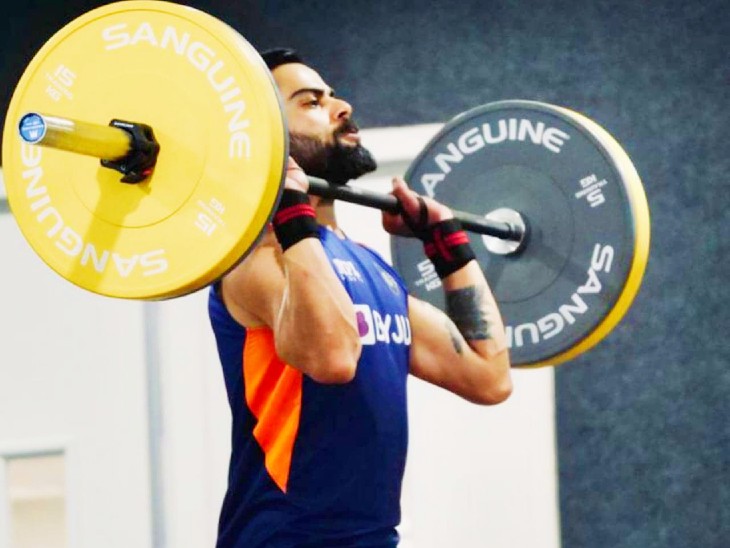 The third match of the 4-Test series between India and England will be played at Motera Stadium in Ahmedabad from 24 February. This will be Team India’s third day-night test. With this, captain Virat Kohli and the team have started preparations. At the same time, the fitness test of fast bowler Umesh Yadav will also be 1-2 days.

Kohli sweated heavily in training. He also shared photos on social media while doing weight training. He wrote in the post – Continuity is the key to success. 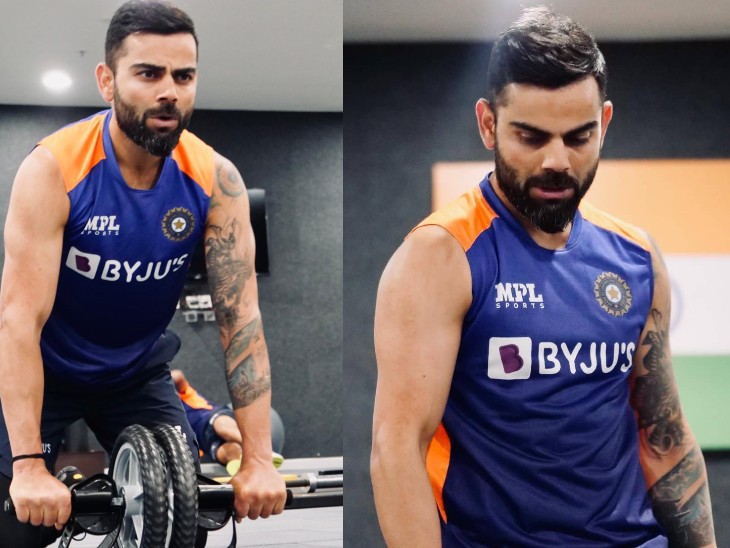 Umesh has to pass fitness test
In Team India, Umesh Yadav has been selected in the team in place of Shardul Thakur. However, Umesh still has to pass a fitness test. Only then will they be able to join the team. This test can be done in 1-2 days. Apart from him, the team includes legendary fast bowlers like Jasprit Bumrah and Ishant Sharma.

PAK has trouble with India’s dominance: PCB Chief said – Asia Cup will not be possible if team reaches final of India Test Championship

Analysis of Team India’s victory in the third Test: Ashwin and...