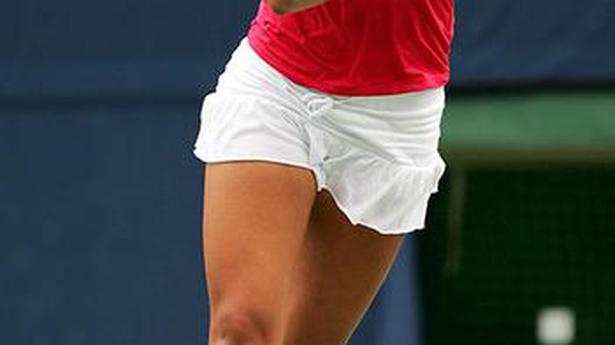 
Sania Mirza was one set away from at least a silver medal – with Rohan Bopanna in the mixed doubles semifinals – in the 2016 Rio Olympics. They lost to Venus Williams and Rajeev Ram and were also denied a bronze by the Czechs, Radek Stepanek and Lucie Hradecka.

After the birth of her son the 34-year-old Sania, ranked 156th in doubles, has now set the Tokyo Olympics as her main target.

When she left the WTA Tour in October 2017, Sania was ranked No. 9 in the world. Quite judiciously, Sania has preserved most of her 12 protected ranking entries to get ready for Tokyo.

She has played six tournaments on her return over the past two years. She won Hobart immediately after getting back and competed in the Australian Open. She availed of wild card entries in Doha and Dubai, conserving her protected ranking entry.

With the rules allowing her an extended period of protected ranking entry till October 2021, Sania will have the option of choosing a doubles partner for Tokyo, ranked in the top-300. A top-10 player gets direct acceptance into the doubles draw of 32, with a partner.

Considering all these facts, the Target Olympic Podium Scheme (TOPS) has, in its meeting held on Wednesday, drafted Sania back into its fold with adequate government funding.

Sania was part of the TOPS scheme earlier in the current Olympic cycle, but withdrew from the scheme when she left the Tour in 2017.

Sania is busy preparing in Dubai, with India’s No. 1 singles player Ankita Raina, for the Billie Jean King Cup World Group play-off to be played against Latvia on April 16 and 17 in Jurmala.

The onus will be on the Asian Games gold medallists, Rohan Bopanna and Divij Sharan, to ensure a men’s doubles entry for Tokyo, so that India can field a mixed doubles team for a shot at a medal.

The legendary Iditarod sled dog race going ahead amid the pandemic