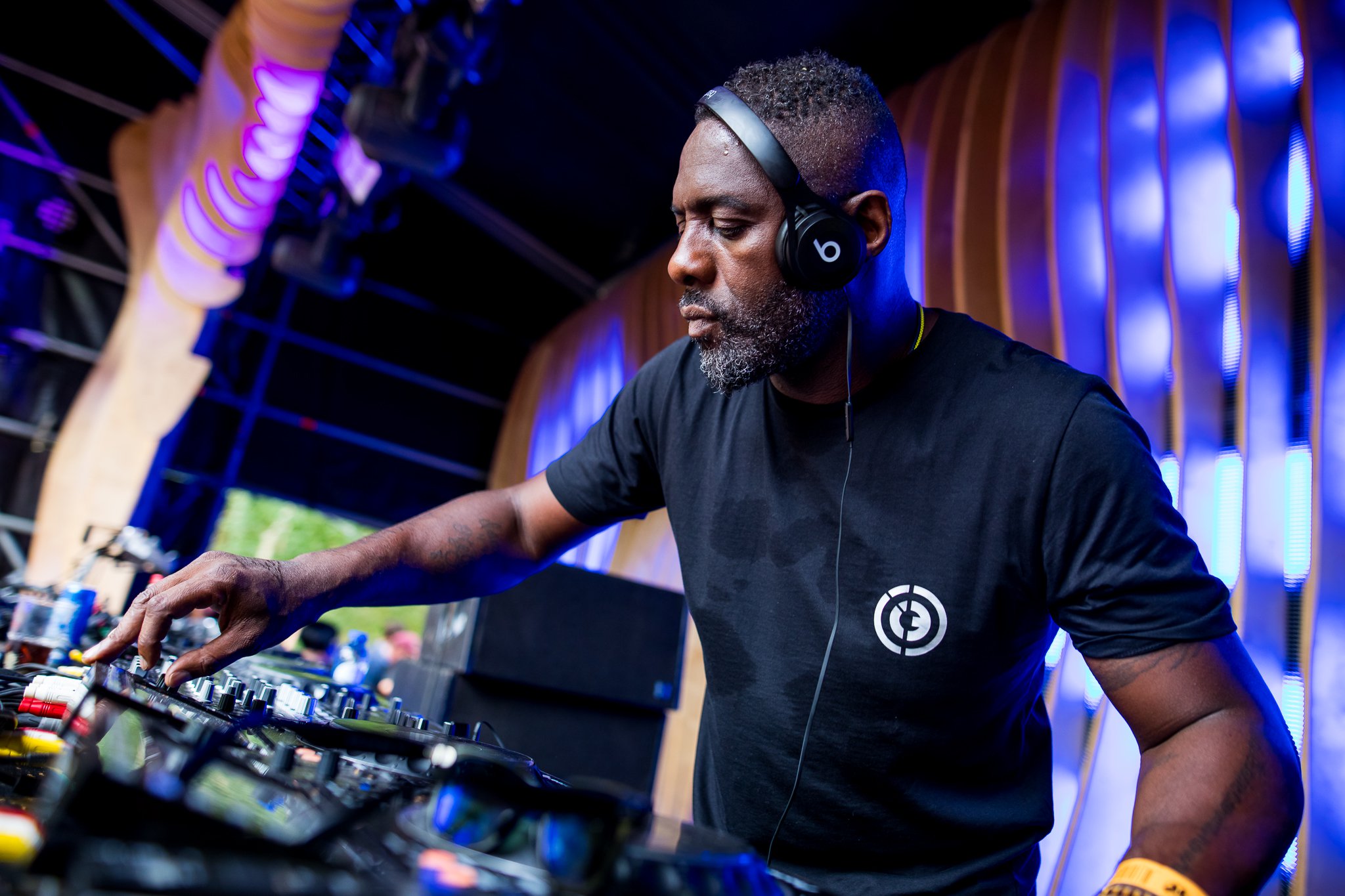 
For many artists, switching their creative mediums can prove to be a task when it comes to public recognition. Yet, at the risk of being pigeon-holed into his acting, Idris Elba has managed to successfully traipse the boundaries with his music career.

Coming a long way from a surprising set at 2019’s Coachella outing, DJ Big Driis has been hard at work at cultivating a catalog with an envy-worthy list of collaborators.

Most recently, in a remote talk with CapitalFM in the UK, Elba revealed that the list continues to grow as he has a new work with Davido and Megan Thee Stallion tucked away. Understandably, the pandemic has put a hold on his live appearances, but he’s been hard at work in quarantine.

“I’ve got a tune with Franky Wah coming. I think that’s going to be good, “he revealed, before adding,” I’ve got a sneaky tune with Meg Thee Stallion and Davido. coming. Shout out to the fanatics. It’s one of those junctions where I feel like life’s too short. You just got to do what you want to do. “

In the same interview, he also revealed an unlikely dream collaboration with his Cats costar Taylor Swift.

“I’ve known Taylor a few years. People see the album sales, the awards. What they don’t see is the hard work, “he began. “She is an incredibly hard-working person, she is not resting on her achievements. To perform live with her would be fun and hopefully we can make that happen. “

Ashwin’s second off the field: Indian spinner’s answer to the question...

Chance the Rapper Files Lawsuit Against His Former Manager