Kordinate
Home News Sports The Source | The Internet Has a Problem with the Age Gap... 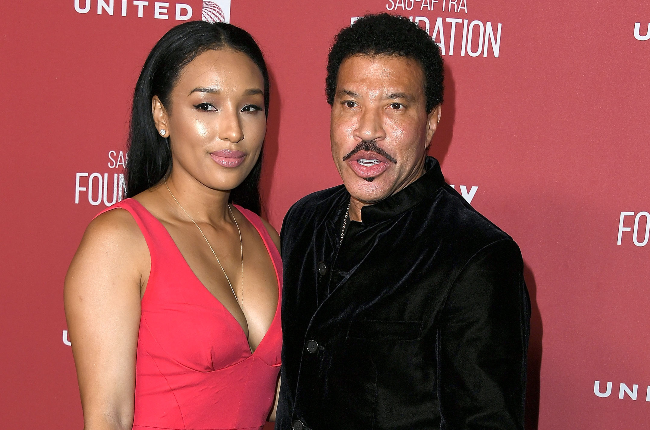 
Lionel Richie has long been in a relationship with girlfriend Lisa Parigi, allegedly since 2014. However, it was just this week that fans decided the examine the age gap between the couple.

In a newly-viral post, it was revealed that Parigi is allegedly 30 years old, 41 years Richie’s junior.

Naturally, the revelation caused a stir, with some fans either criticizing the legendary singer or complimenting the fact that he doesnt even look 71 to begin with.

It notably creates a stark contrast when put up against Richie’s vocal opposition to daughter Sofia Richie’s former relationship with Scott Disick. At the time that they began dating, she was 19 and Disick was 34.

Of course, there are plenty of differences between a 19-year-old and a 30-year-old dating an older counterpart, but that did not stop social media from highlighting the coincidental chain of events.

Chance the Rapper Files Lawsuit Against His Former Manager