Punjab Kings registered their third win in their 7th match of the IPL 2021 season. In the match played on Friday, he defeated Royal Challengers Bangalore by 34 runs in an exciting manner. Chasing a target of 180 runs, the Bangalore team looked to be winning the match. At one time the team’s score was 1 wicket for 62 runs in 10 overs. Captain Virat Kohli and Rajat Patidar were at the crease. Click here to see the scorecard of the match …

From here Harpreet Brar overturned the match by taking 2 wickets on 2 consecutive balls. He bowled cleanly to Virat Kohli and Glenn Maxwell in the 11th over of the innings. After this, sending AB de Villiers in the very next over also made the path easier for victory. When the three wickets fell early, the team’s co-owner Preity Zinta also sat happily. The joy on his face continued until he won the match. 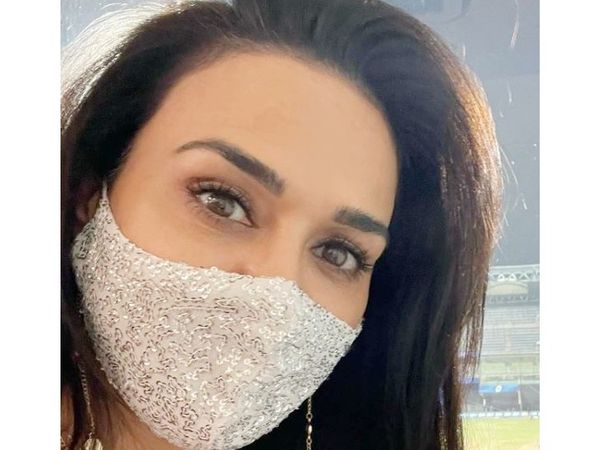 Mistress of Punjab Kings franchise and Bollywood actress Preity Zinta came to watch the match. Taking a selfie from the stand, he also shared it on social media. 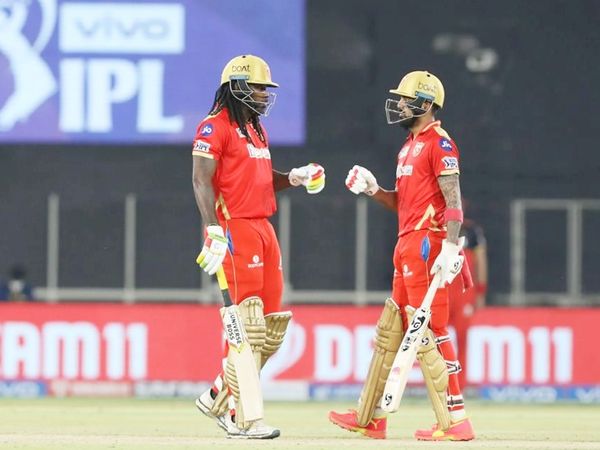 In the match, the Punjab Kings lost the toss and scored 179 runs while batting first. Chris Gayle and captain Lokesh Rahul added 80 runs off 45 balls for the second wicket. 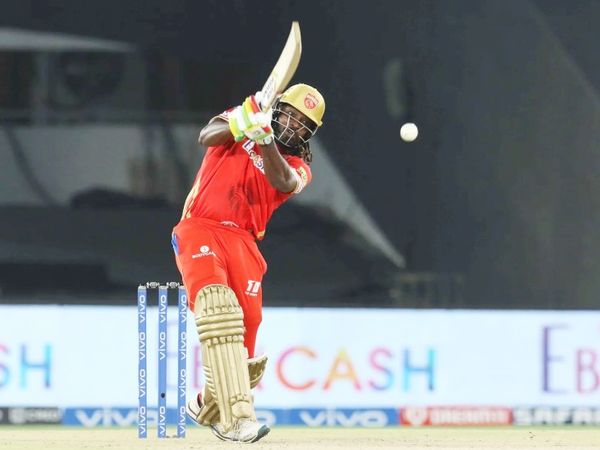 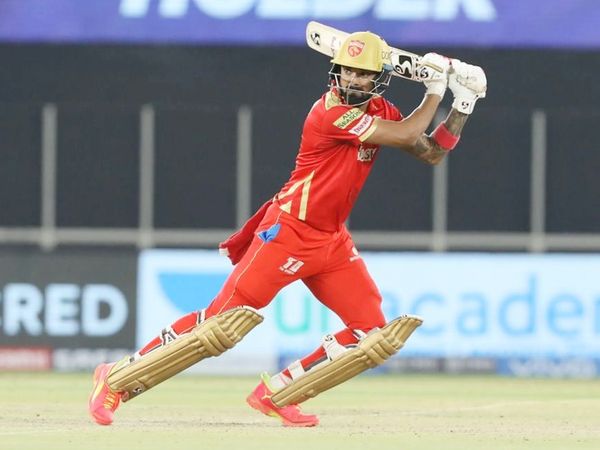 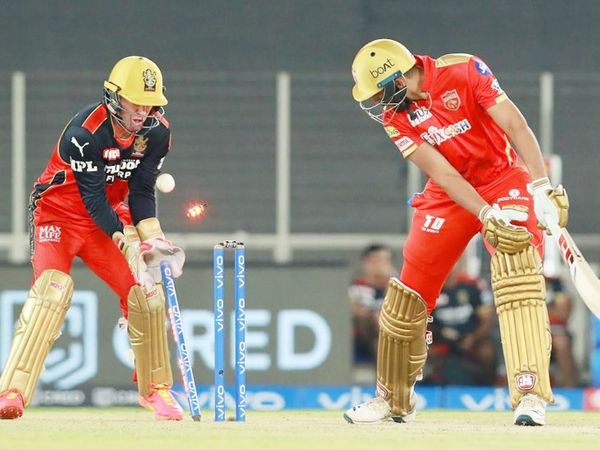 Shahrukh Khan could not even open an account. Yuzvendra Chahal bowled him clean. 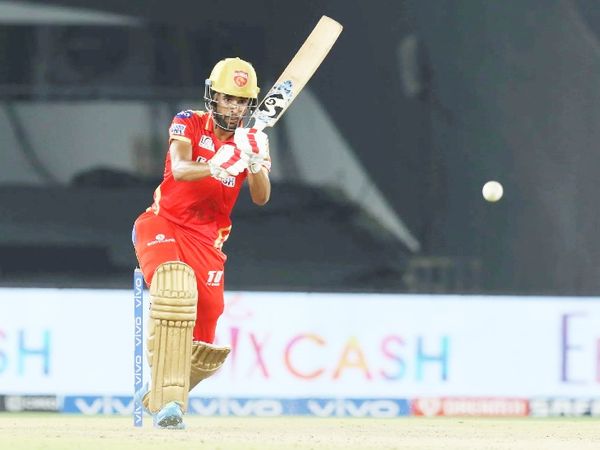 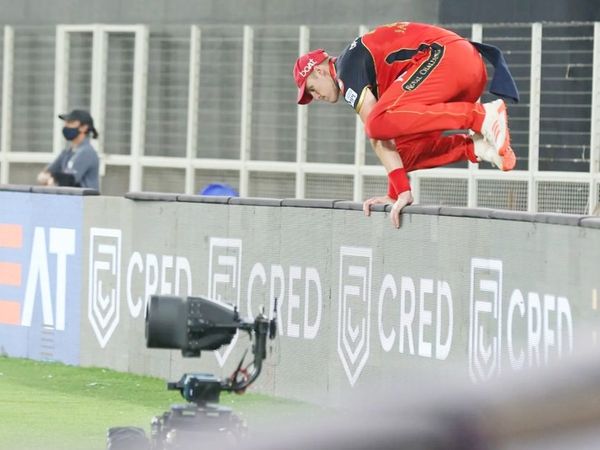 Kyle Jameson of the Bangalore team picking up the ball from the stand during the match. 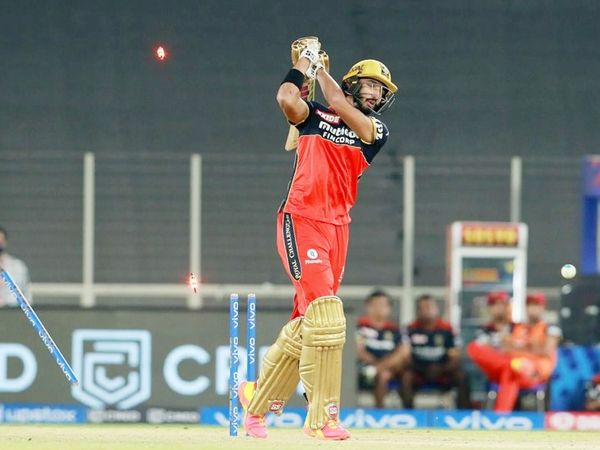 Bengaluru team opener Devdutt Padikkal could score only 7 runs. He was bowled by Meredith. 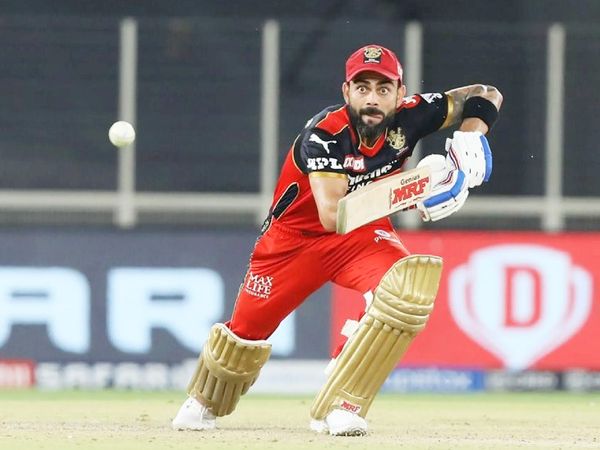 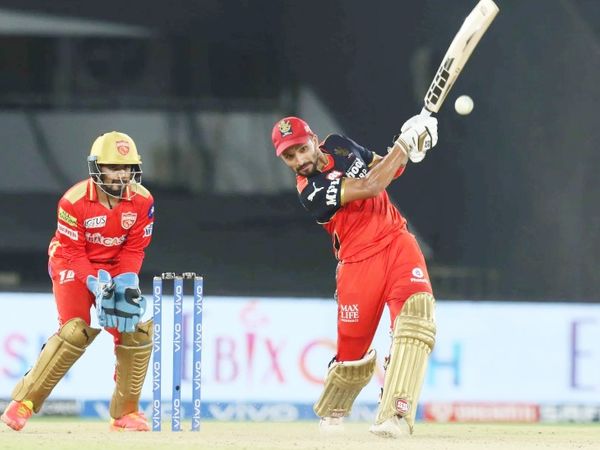 Rajat Patidar scored 31 runs. He added 43 runs for the second wicket with Kohli. 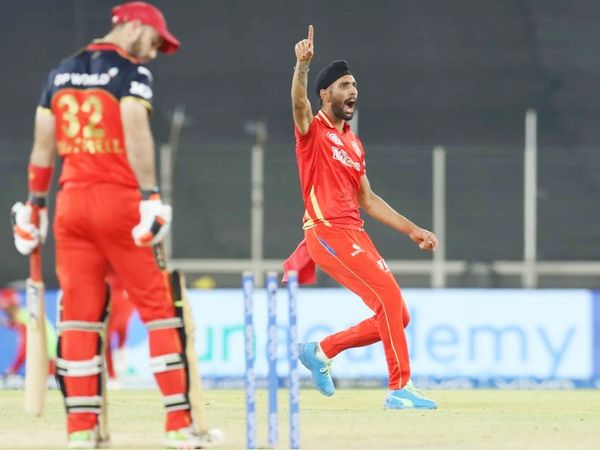 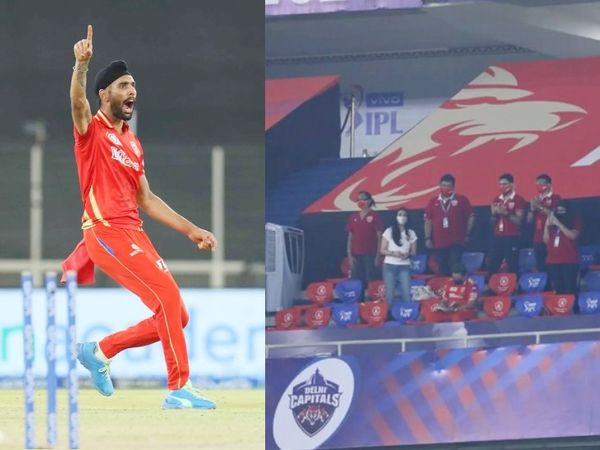 After Harpreet’s wicket, the team’s mistress, Preity Zinta, sat in the stand. 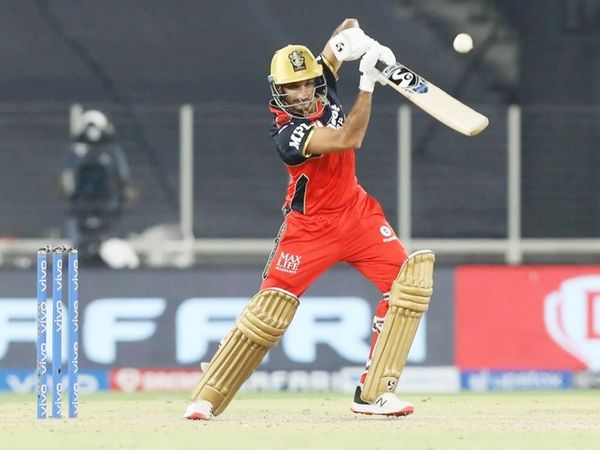 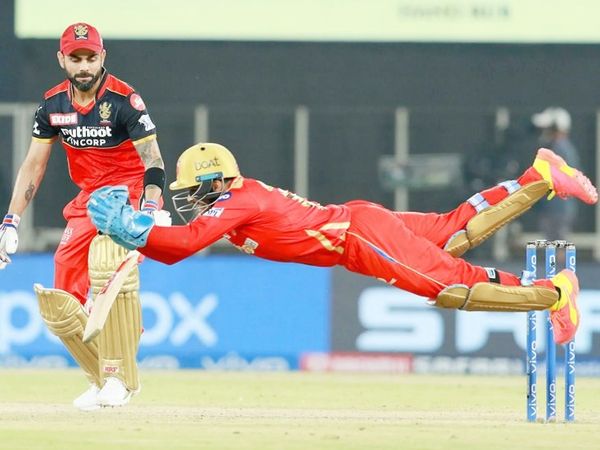 Punjab wicketkeeper Prabhasimran Singh dives into the air to catch the ball. 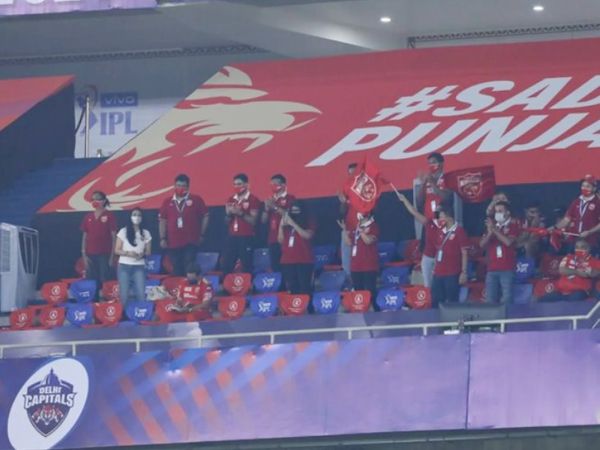 Punjab team’s mistress Preity Zinta in a white T-shirt in the stand.

VIDEO: Joffra Archer threw such a bouncer, seeing that the batsman’s impaired balance, legs faltered and then …

CSK came out with new energy in IPL 2021: Gavaskar said- Captain Dhoni landed Moin Ali at number-3, it was his master stroke

Did players refuse to get corona vaccine before IPL 2021 started? This thing came out in the report

Fragment of glass found inside Archer’s finger during surgery: Giles

Time for a rotation policy as another full year looms for...