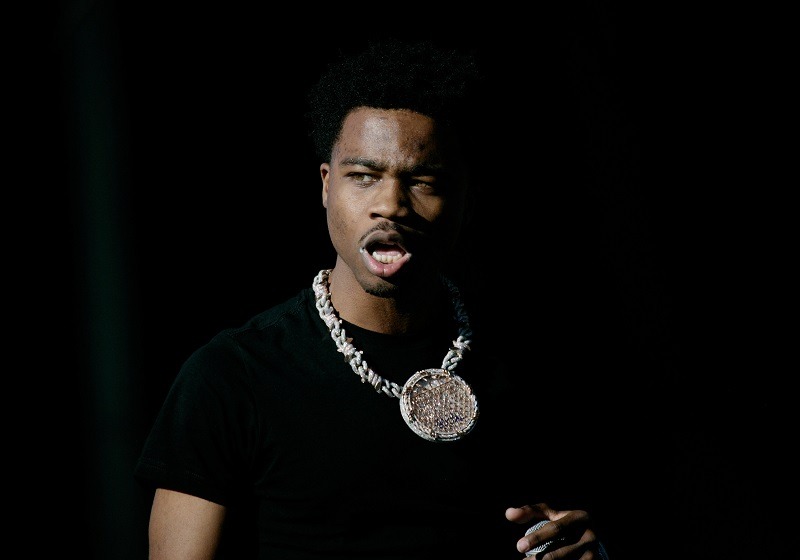 
Both Roddy Ricch and 42 Dugg are fine following a shooting at their music video.

On Sunday evening, it was reported that a shooting erupted in Atlanta during Roddy Ricch and 42 Dugg’s video shoot. According to WSB-TV, the incident left 3 people injured. One of the individuals was treated at the scene, while the other two were taken to the hospital for treatment.

The two men taken to the hospital were Antoine Blake and Vernon Molder. Both are currently in stable condition. Peter Cook, who was treated at the scene, suffered a deep cut after being grazed by the bullet.

In the case of both rappers, Atlanta police confirmed that they were not harmed by the shooting. 42 Dugg took to Instagram Live with Lil Baby following to incident to confirm his safe well-being.

While Roddy did not make a public statement, a close associate took to Twitter to confirm that the Grammy winner was fine.

It is a sign of relief to hear that the two rappers were not harmed during the shooting. We wish the three men that were harmed a safe and speedy recovery.

See in photos The thrill of the Test series: On the spin pitch, Rohit, Pant and Ashwin gave a befitting reply to the Englishmen...

Preparations for changes in the rules of cricket: the decision may...