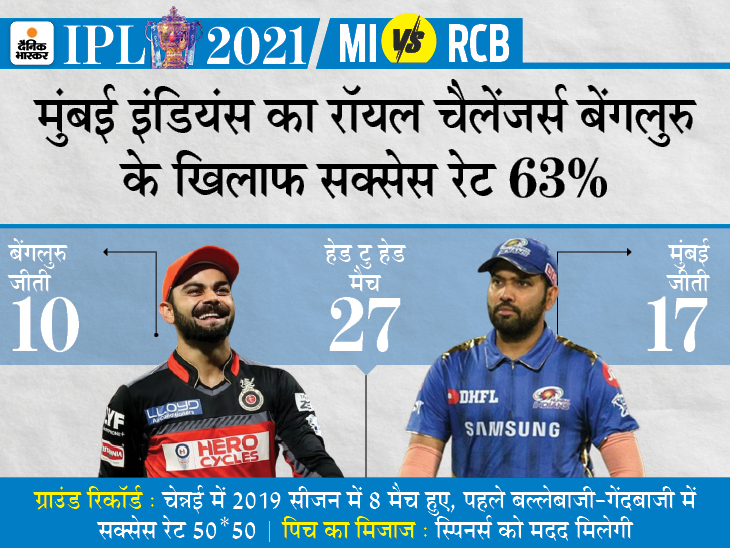 The 14th season of the Indian Premier League (IPL) is going to start from today. The first match will be played between Mumbai Indians (MI) and Royal Challengers Bangalore (RCB) in Chennai from 7.30 pm. Both teams will play the opening match of a season for the first time among themselves. Mumbai captain is Rohit Sharma, while Bangalore is commanded by Virat Kohli.

Bengaluru has played an opening match of a season 3 times so far and has had to face defeat every time. RCB played the finals 3 times (2009, 2011, 2016), but could not win the title. The team lost in the eliminator last season. This time Kohli and team have a chance to win the first title.

SWOT analysis of RCB team: Middle order gets better due to Maxwell and Azharuddin’s arrival, death over bowling still weak 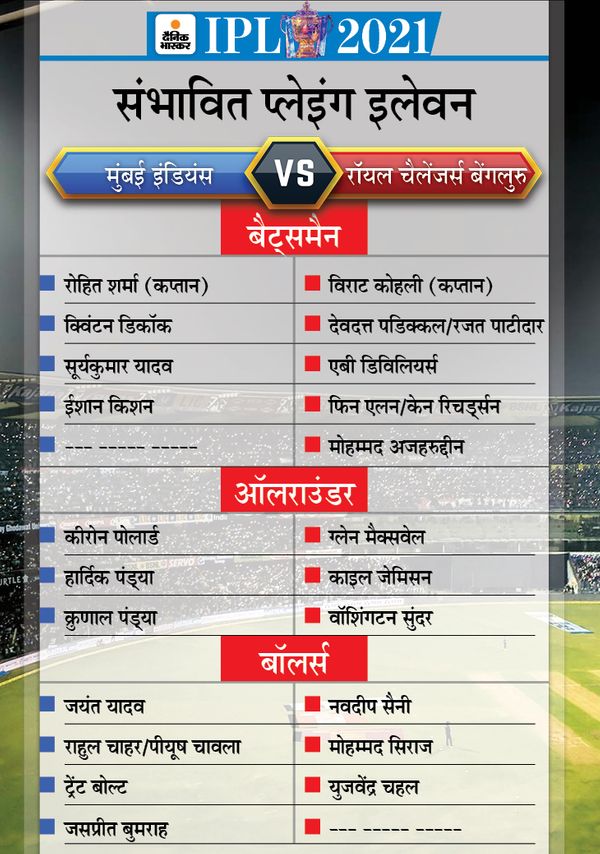 Mumbai have won their last two consecutive titles. Under Rohit’s captaincy, the team will field this time with the intention of scoring a hat-trick of titles. Last season, Mumbai defeated Delhi Capitals in the final. This was Delhi’s first final. 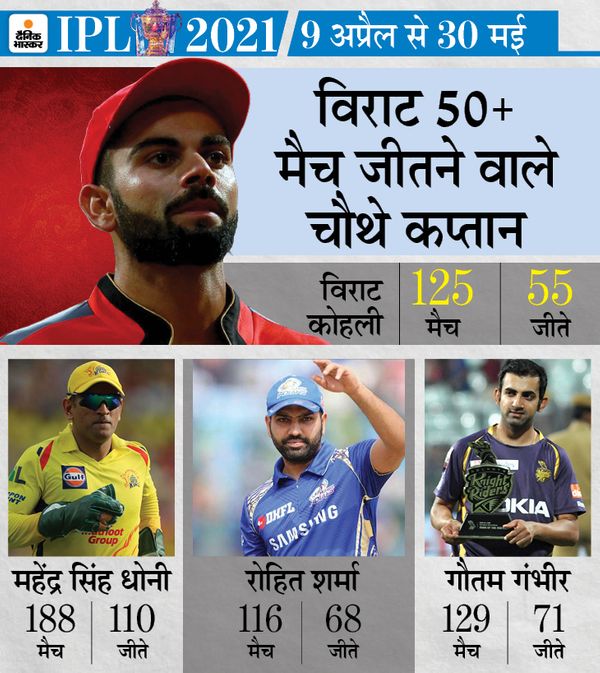 Head to head
The Mumbai team has the upper hand in the IPL between Mumbai and Bengaluru. So far 27 matches have been played between the two. Mumbai have won 17 and Bengaluru have won 10 matches. Mumbai have been heavy in the last 10 matches against Bengaluru. Defeated 8 times in the meantime. Last season, 2 matches were played between the two teams in the UAE, with both winning 1–1 matches. A match played in Dubai went to the Super Over, with RCB winning.

Pitch and Weather Report
The sky will be clear during the match in Chennai. Temperatures are likely to be between 26 and 33 degrees Celsius. The pitch can help spinners. In the 2019 season, there were 8 matches on the pitch of Chennai, in which the team batting and bowling first won equal matches. Then more than 170 was scored 3 times. 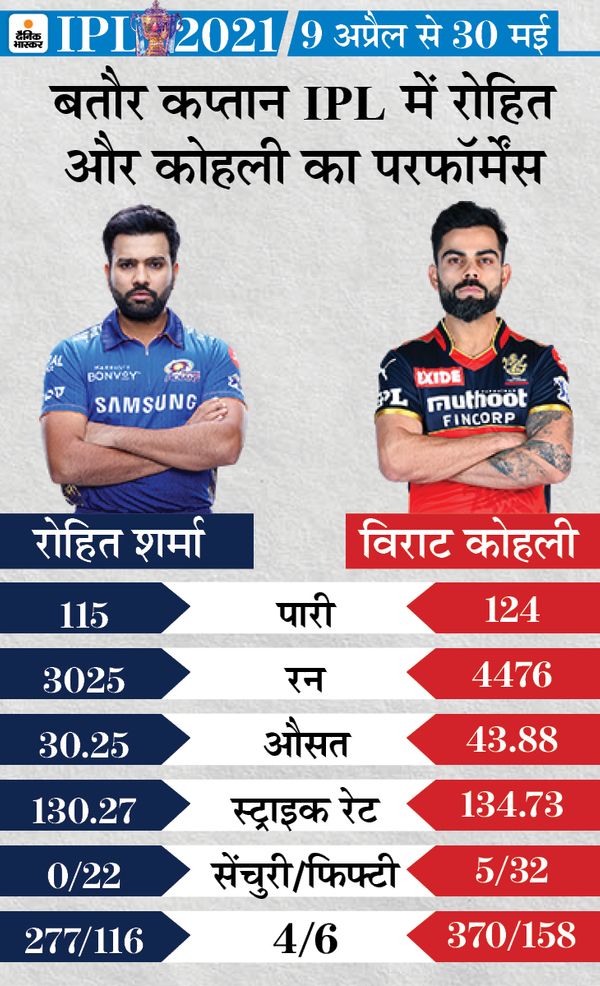 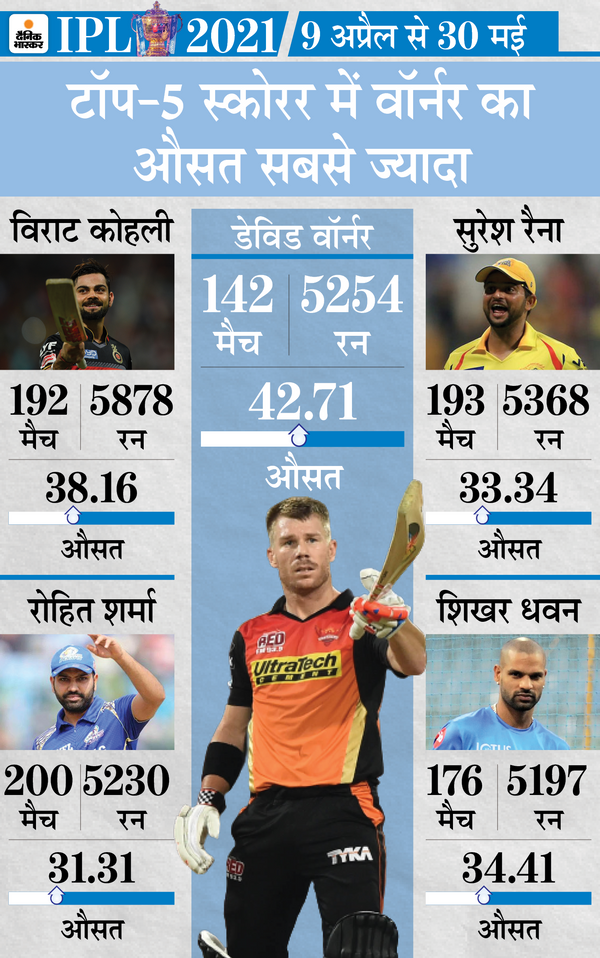 Questlove to Direct Documentary on Sly Stone | The Source