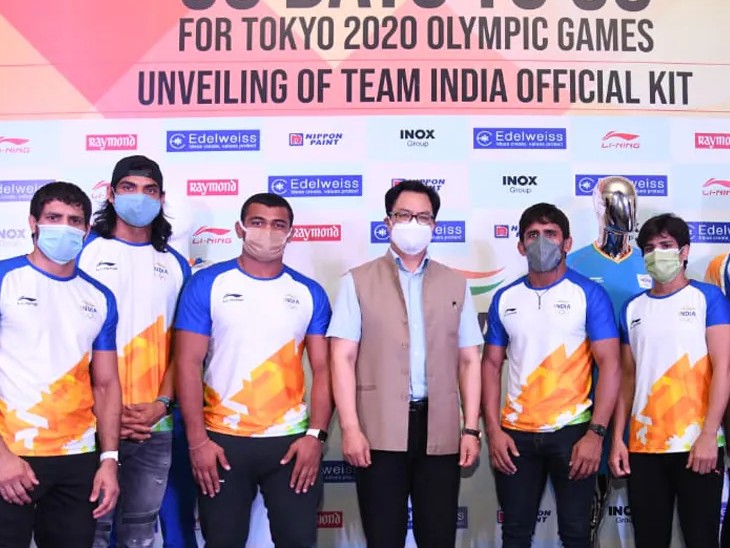 The Indian Olympic Association has decided to remove Chinese company Li Ning from the official kit for the Olympics. However, no agreement has been signed with any other company yet. Players will enter the Olympics wearing a kit without any brand.

In fact, the IOA recently launched the kit of Chinese sports company Li Ning for the Olympic Games to be held from July 23, which was being criticized a lot. On behalf of the Ministry of Sports and Youth, IOA also suggested that the kit of the Chinese company should be abandoned. Since last year tensions on the China and Indian border increased. After which there was a campaign to boycott Chinese goods all over the country. IOA presidents Narendra Batra and Rajeev Mehta issued a statement on Tuesday saying that respecting the sentiments of the fans and the countrymen, the IOA has decided not to wear the Chinese company’s kit in the Tokyo Olympic Games. He said that the players will enter the Olympics without wearing any brand of kit. 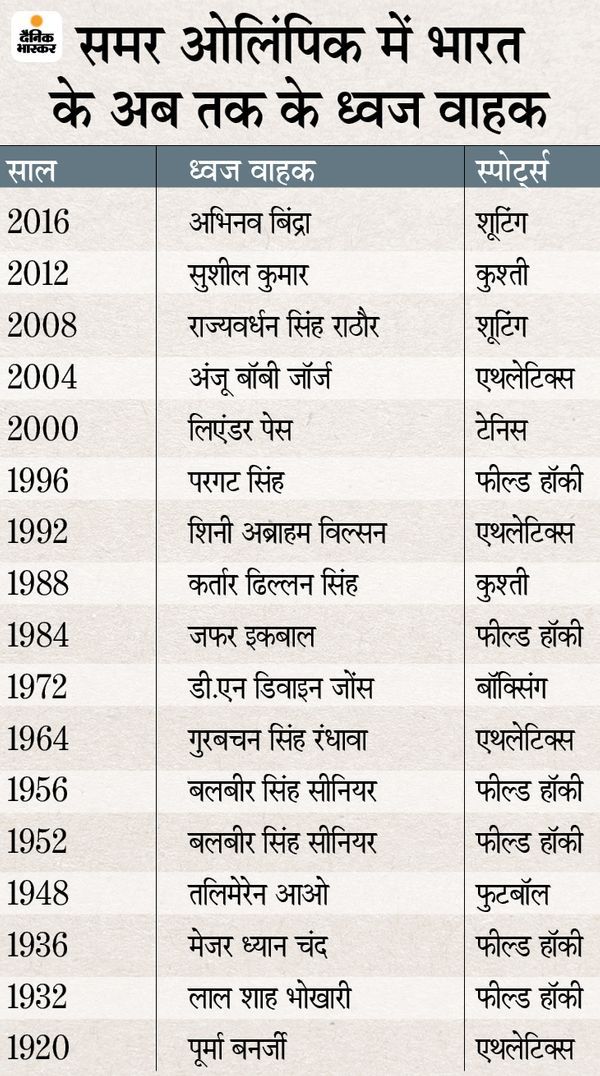 Players should focus on training
Batra and Mehta said that we want the players not to get confused about the brand of the kit and they should focus on their preparations. For one year last year, due to Corona, the training of players has also been affected and players have to face problems. We want the players not to get distracted by all this and focus on their preparation.
“It is our responsibility to get the players vaccinated”
Regarding vaccination, Batra said that in the time of this corona, we have no idea of ​​anything. Players can come positive even after reaching the final. In such a situation, it is necessary that we get our athletes vaccinated against corona and we have done that too. We have not pressurized any athlete for this.

No better preparation for Ashes than clean sweep against India, New...

who will win in todays match mumbai indians vs rajasthan royals–...