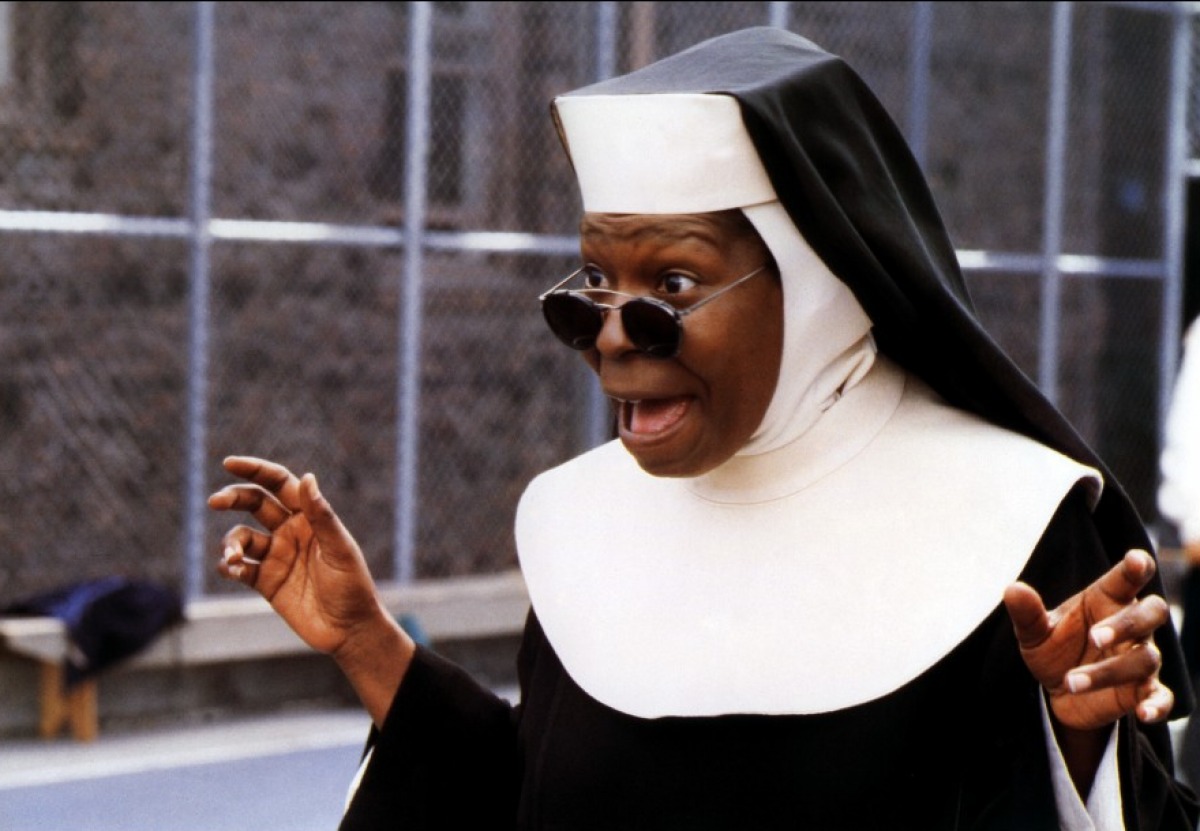 
Whoopi Goldberg was cast in the London musical Sister Act but now Goldberg is canceling plans regarding her role in the musical.

Sister Act The Musical was an upcoming revival in London that set to star Whoopi Goldberg. However, due to the COVID-19 pandemic, productions have been delayed. Goldberg, who is also a producer of the musical, had been set to play her Deloris Van Cartier role from the 1992 film.

Because of the postponements, Goldberg is announcing that she’s canceling her plans to appear. A statement was released Wednesday afternoon expanding on this. Both producers Goldberg and Jamie Wilson attribute the decision to “ongoing government restrictions resulting in a further delay to the production.”

The musical had been set to begin performances at London’s Eventim Apollo this July. However, the opening has been pushed back a year to July 2022.

Should fast pitches be made in India now ?: 3 Indians in top-10 wicket-taker fast bowlers since 2018; Shami, Bumrah and Ishant together...