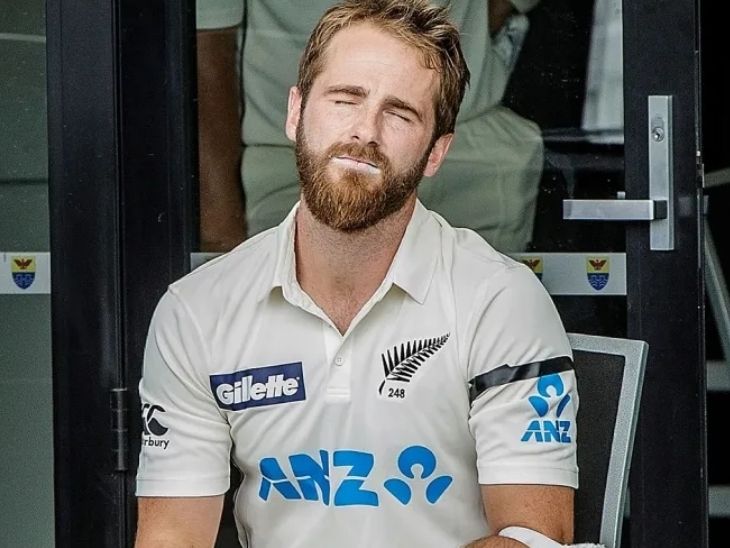 Williamson has been battling an elbow injury since the beginning of this year.

New Zealand have suffered a major setback ahead of the second match of the two-Test series against England. Captain Kane Williamson withdrew from the match due to an elbow injury. However, it is believed that he will be fit before the final match of the World Test Championship against India starting on June 18. The England-New Zealand second test match is starting from June 10 in Birmingham.

Was out of the initial matches of IPL
Kane Williamson missed the ODI series against Bangladesh due to the same injury. He was also out of the first few matches in Phase-1 of IPL-2021. Tom Latham will captain the New Zealand team in his absence. Latham has previously captained New Zealand in the Sydney Test against Australia in January 2020 and the Test match against West Indies in December 2020. 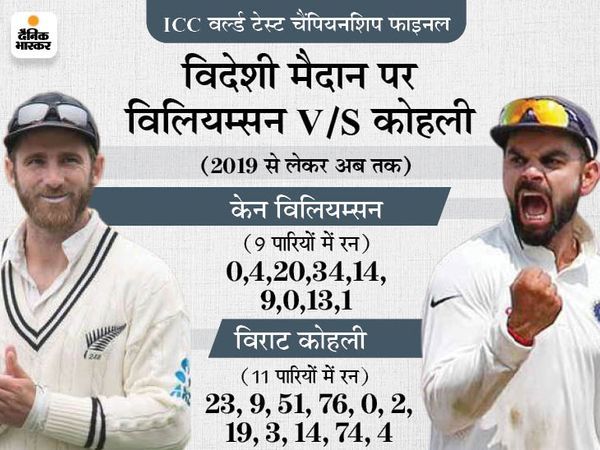 injected into the elbow
New Zealand head coach Gary Stead said the decision to sit out was not an easy one for Williamson. But, there was no other way. He has been given injections in the elbow to reduce the pain. It is expected that with a few days of rest, he will be able to recover from the injury and play the final match of the World Test Championship against India.

Rest decision taken in view of WTC final
Stead said the WTC Finals also played a big role in Williamson’s rest. The New Zealand management is giving a lot of importance to that match and wants the captain to be available for the match. So Williamson’s injury does not get aggravated, he has been rested. 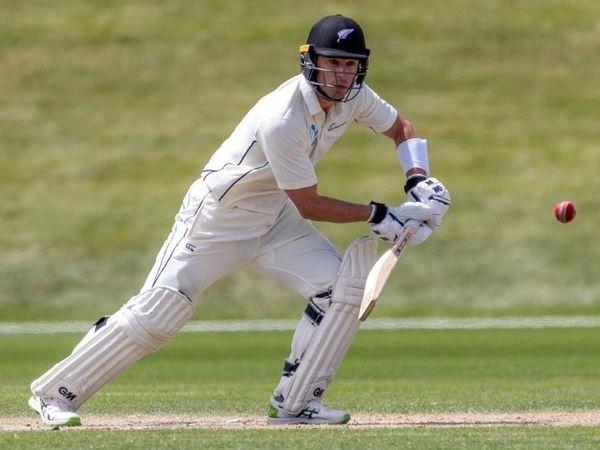 Will Young will replace Williamson in the second Test against England. He has played 2 test matches so far.

Female Brawl During The Live Match: In a live match punches...