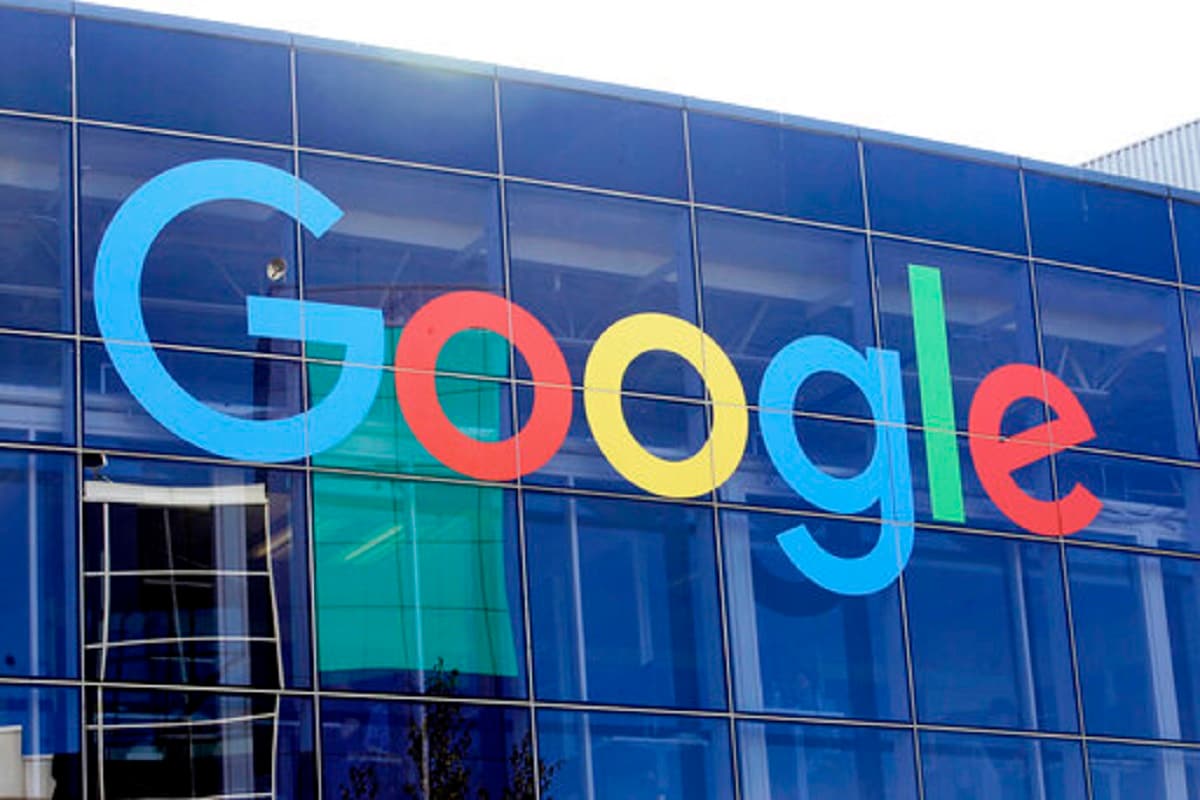 
Google has fired a leader of its artificial intelligence ethics team in the fallout from the recent departure of another former employee involved in the same field.

The internet company confirmed the firing Friday after Margaret Mitchell announced her ouster on Twitter.

The firing comes a month after Mitchell also vented on Twitter about the handling of her former colleague, Timnit Gebru, who parted ways with Google late last year. Gebru, a black woman, said she was fired in a dispute over a research paper, while Google said it had accepted her resignation.

Hundreds of Google employees have signed an online petition protested Gebru’s departure. Mitchell, though, was even more outspoken in a Jan. 19 tweet that insinuated that a meeting company CEO Sundar Pichai had scheduled with the leaders of historically black colleges and universities was merely window dressing.

Google said Mitchell was fired after an internal investigation investigated she had broken multiple company policies. The violations included the unauthorized removal of confidential company documents and other private information about its employees, according to Google’s statement.

Dizzying view of Perseverance mid-descent makes its ‘7 minutes of terror’...