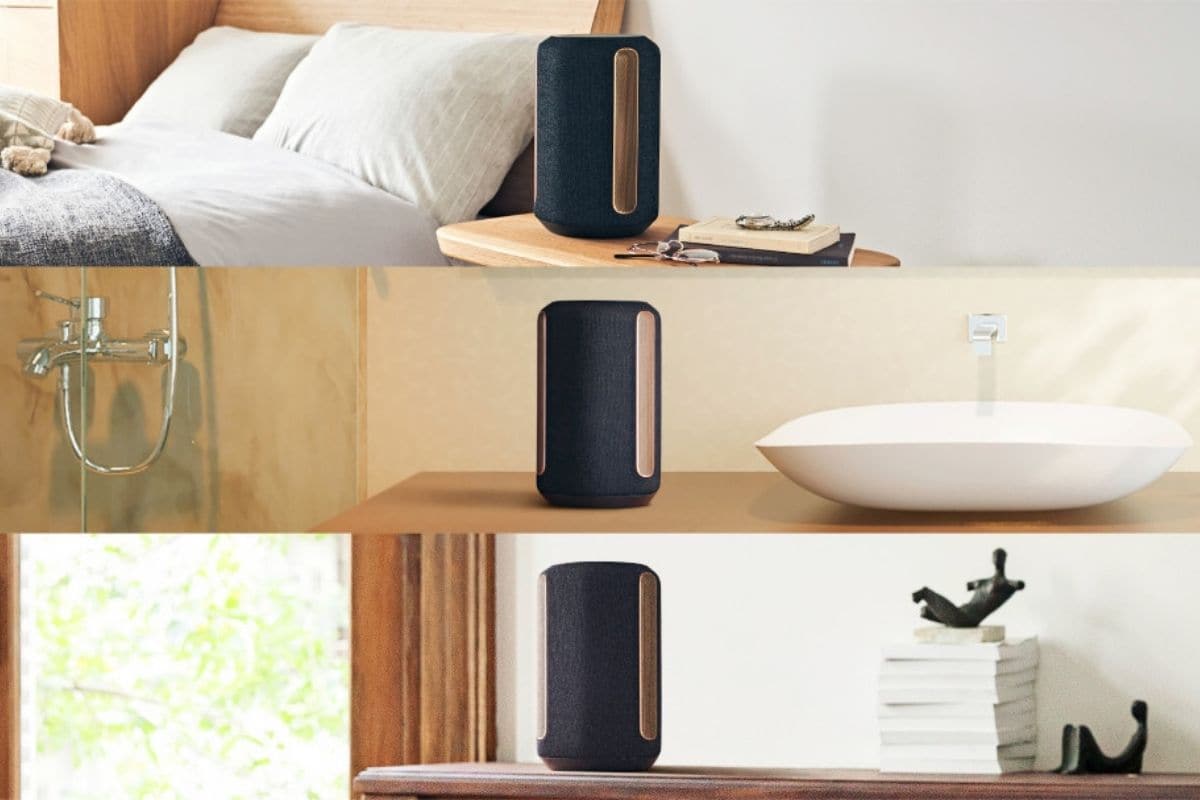 
Japanese Electronics manufacturer Sony yesterday launched its Sony SRS-RA3000 smart speaker that comes with 360-degree audio. The wireless speaker from Sony comes with Bluetooth and Wi-Fi connectivity. Having launched in the European market in January this year, the Sony SRS-RA3000 has been launched in India at a price of Rs 19,990 and will be available for purchase starting February 4 on Amazon, Sony retail stores, ShopatSC.com, and other major retailers. Sony SRS-RA3000 can also be operated with your voice, as the smart speaker supports both Google Assistant and Amazon’s Alexa as virtual assistants. The speaker also calibrates the sound and adjusts the volume so parts of the room don’t get too loud. The buttons to control the Sony SRS-RA3000 are placed on top of the speaker.