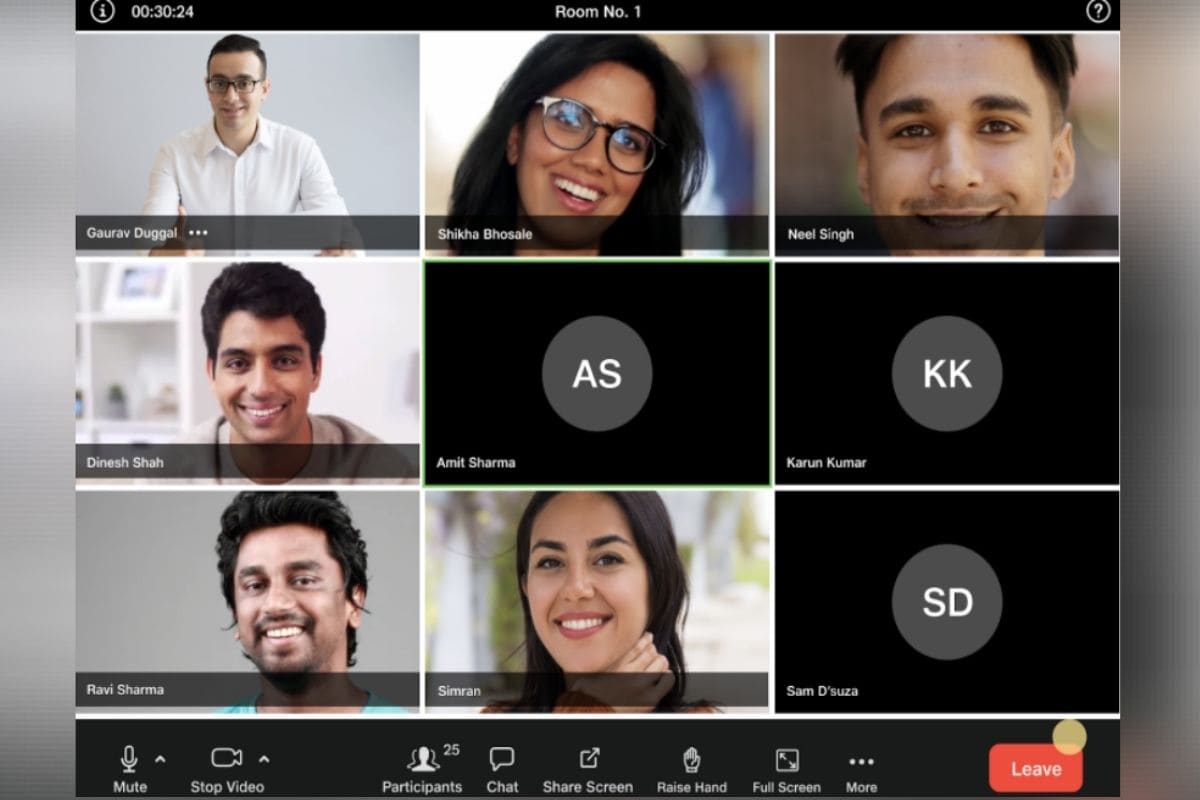 
Reliance Jio’s JioMeet video conferencing platform has announced a slew of updates targeted at small and medium businesses (SMBs) and enterprise customers. Users can enjoy features such as breakout rooms, multi-device support, file sharing, inviting participants while planning the meetings, and multiple video layout options, the company added in a statement. The exact rollout details remain unclear though more information from the company is expected soon. The homegrown video conferencing app with all the leading features will give stiff competitions to other platforms like Zoom, Google Meet and Microsoft Skype.

JioMeet ‘s new ‘breakout rooms’ feature will allow admins to divide participants into ‘rooms’ for better communication. Admins can also move participants in and out of the rooms during a video call. Additionally, the host can switch between different breakout rooms during a live video call. Whereas, the multi-device support, as the name suggests, will enable JioMeet meetings from multiple signed-in devices at the same time. Reliance Jio adds that users can be signed in to JioMeet on up to five devices simultaneously.

JioMeet is also making it easier for file sharing in a chat with the new update. Users can now send and receive files instantly during a conference call, giving them more power to collaborate and communicate effectively. Users are also getting new effects to customize how they appear or view participants during a video call. They can arrange the screen in a gallery view that allows them to see nine participants in a grid pattern. Users can also arrange the screen in Active Speaker View, in which the speaker’s video comes at the center with other participants’ video forming an L-shape screen.

ALSO READ: JioMeet: How to Setup the Video Conferencing App on Any Device

Notably, JioMeet hosts can now invite participants or groups (created in the JioMeet app) while planning the meeting. If the participant is already present in the host’s contact list, the meeting will be automatically added to their JioMeet calendar. Whereas, a host can further invite participants from external originations. The company says that new features will enable its users to communicate better via its video conferencing app. JioMeet app is available to download for free via Google Play Store (Android), Apple App Store (iOS), Windows, and Mac.

How to Start Self-Chat Feature on WhatsApp Web, Android and iOS for Taking Quick Notes

How to Apply for High Security Registration Plates

Explained: Here’s When CO-WIN App Will Launch, How to Register for COVID-19 Vaccine in India

China Black Lake raises $ 77M to give factories a digital...