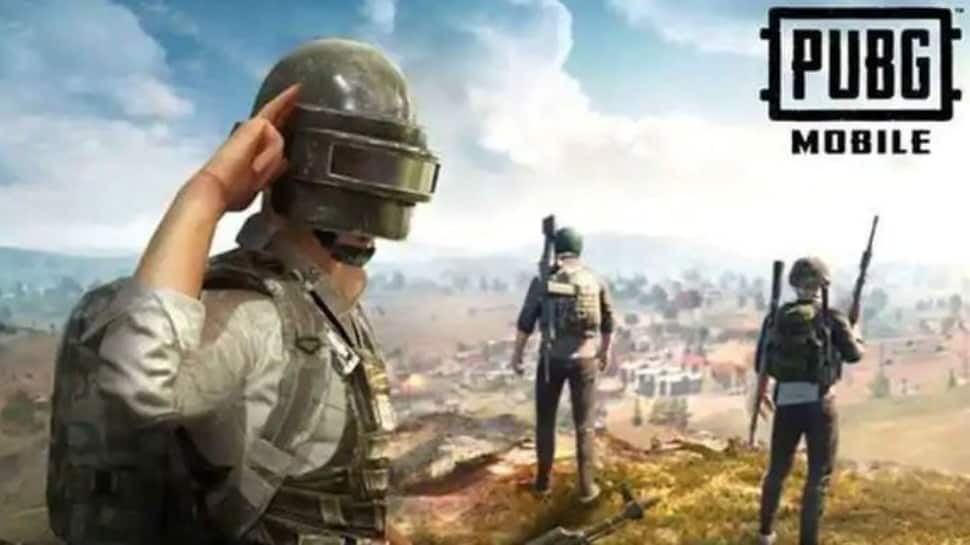 
PUBG aka Player Unknown’s Battlegrounds has been banned since September in India, but there were always speculations doing rounds about its comeback. PUBG has been in talks with the Indian authorities regarding the game’s re-entry into the Indian market. Meanwhile, a report had previously said that PUBG’s re-entry into India will not be easy in the current circumstances.

PUBG Mobile Lite gives a similar kind of experience to that of PUBG Mobile and it can run smoothly with 600 MB of free space in the device and 1GB of RAM.

Also, note that the game is banned in India and no one is allowed to download the game on their device.

Meanwhile, for global users, to download the game, here are a few steps that a user need to follow:

Step 1: First thing first, players will have to download the PUBG Mobile Lite APK file from the official website. They can click here to visit the webpage.

Step 2: Players must locate and install the application. They must enable the ‘Install from unknown source’ option before installation.

Step 3: After the installation, they can start PUBG Mobile. A pop-up will appear, prompting them to update the game.

Step 4: Then players will be asked to update the button. After the in-game patch is complete, they can enjoy playing the latest version of PUBG Mobile Lite.

If any error comes up, players will be asked to re-download the file and follow the above steps again.

Istanbul’s Dream Games snaps up $ 50M and launches its first...

Google Chrome Update Release Cycle to Be Sped Up to Four...