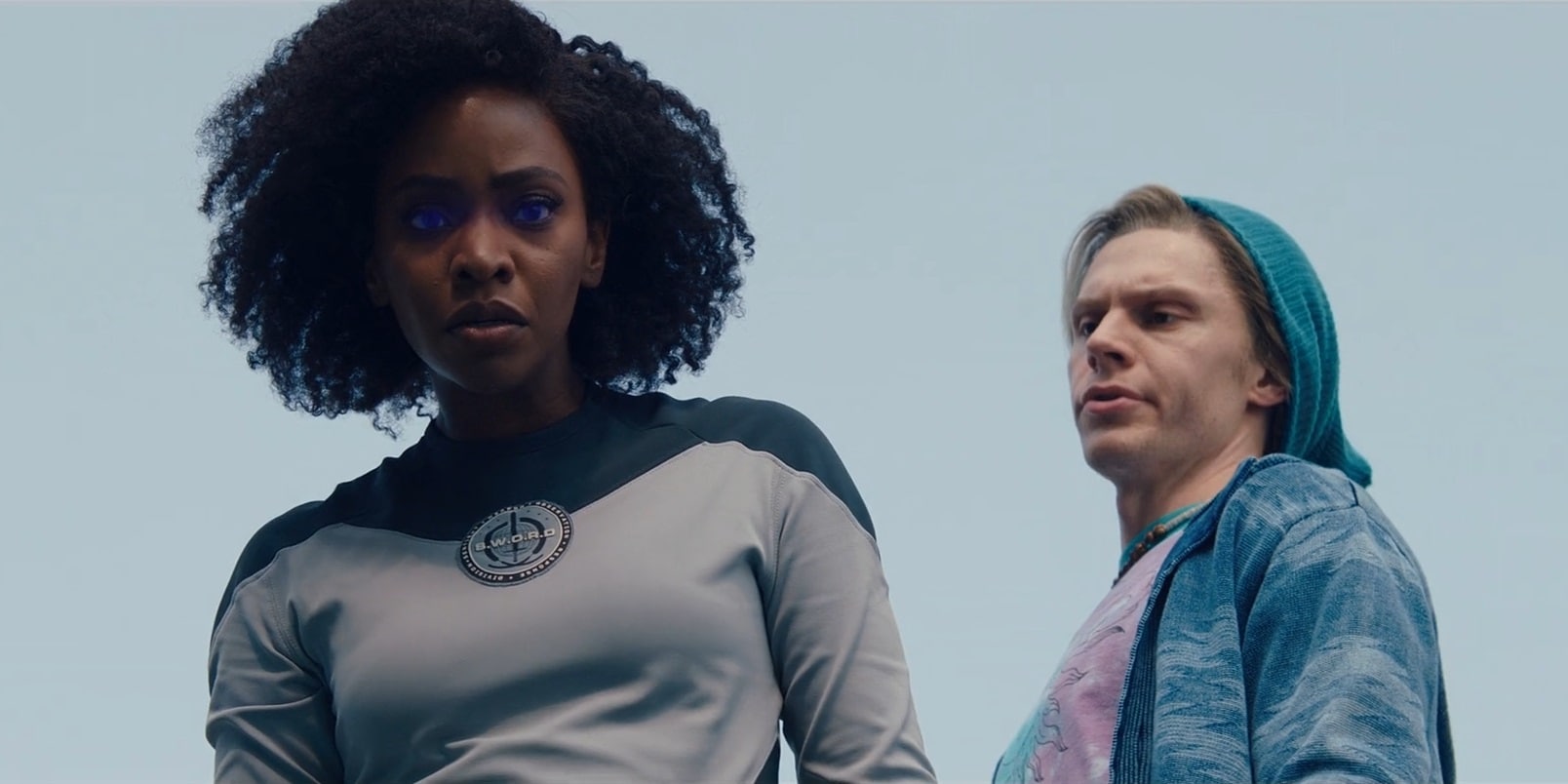 
WandaVision episode 7 brought the MCU series’ first post-credits scene, ending its resistance of a Marvel staple after six whole episodes. Of course, that was more due to the fact that not every episode needs a scene during the credits to begin with. And Marvel Studios had already figured out a different route for bonus moments, with the help of fake commercials that have been present in each WandaVision episode. But for WandaVision episode 7, a post-credits scene made sense given it would have otherwise taken some drama away from the introduction of the antagonist.

Spoilers ahead for WandaVision episode 7 “Breaking the Fourth Wall”.

The latest WandaVision episode ends in a basement lair, with the nosy neighbor Agnes (Kathryn Hahn) revealing to Wanda Maximoff (Elizabeth Olsen) that her real name is Agatha Harkness – and that she too has magical powers. It’s something that Marvel fans had talked about before, but given her lack of involvement, many assumed that it was red herring. But alas, it was true all along. Agatha’s eyes turn a devilish purple as she then seemingly takes over Wanda’s mind, whose eyes also turn purple.

The “Agatha All Along” song montage ends with Agatha revealing that she was also responsible for the death of Sparky – Tommy and Billy’s dog from WandaVision episode 5 – before laughing maniacally like the supervillain that she is.

WandaVision episode 7 then cuts to “Please stand by”, just as all previous WandaVision episodes have, signalling the episode is over. But that’s not the case. A couple of minutes into the credits after the WandaVision title card drops, we are thrown back into Westview. Monica Rambeau (Teyonah Parris), who had a heavy conversation with Wanda before she was ushered away by Agnes, arrives at Agnes’ house to look for Wanda. She doesn’t see anyone in the front, so she heads to the back of the house.

There, she looks through the back door and tries to open it. Monica then turns her attention to the cellar door. As she pulls it open, she discovers tree roots, radiating with a purple energy, growing out of the basement. This is similar to what Wanda saw when she walked into Agatha’s lair earlier in WandaVision episode 7, whose entrance also had roots and branches growing out like a vine. Monica’s eyes immediately start to glow purple, and not blue like they did earlier in the episode when she got her superpowers, suggesting that she has already fallen under Agnes’ control.

Just then, Monica is startedled by Pietro Maximoff (Evan Peters), who had been missing for all of WandaVision episode 7, as he says: “Snooper’s gonna snoop.” Monica then turns to face Pietro, revealing her purple eyes, before we cut to black. If Monica is also under Agatha’s spell, in addition to Wanda, then it falls to Vision and Darcy Lewis (Kat Dennings) to help them out. Of course, since this is the first time we’re seeing Agatha, we don’t even know what being under Agatha’s spell even means. Pietro seems to be doing Agatha’s bidding as well, so there’s also the question of who he really is.