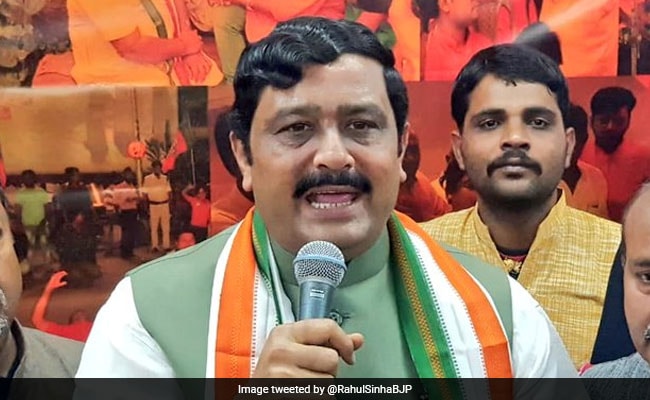 BJP leader Rahul Sinha has been banned from campaigning for 48 hours in Bengal over provocative statements and for “inciting central forces”, the Election Commission said today.

Ms Banerjee’s Trinamool Congress had asked for action against Rahul Sinha and BJP’s Bengal Chief Dilip Ghosh for what it called “inflammatory” comments on the Cooch Behar firing.

On Saturday, four people were killed in Sitalkuchi in Cooch Behar when central forces opened fire after a mob attacked a polling booth.

The Trinamool complained to the election body that BJP leaders were “instigating” violence with warnings of more such incidents.

Rahul Sinha, the BJP’s candidate in Habra constituency, was quoted as saying, “Not four, eight people should have been shot dead in Shitalkuchi.”

The Trinamool also referred to Dilip Ghosh’s speech on April 11, in Baranagar, when he warned of similar incidents if anyone overstepped their limits.

Positive News: There is no lack of oxygen in Nandurbar of...