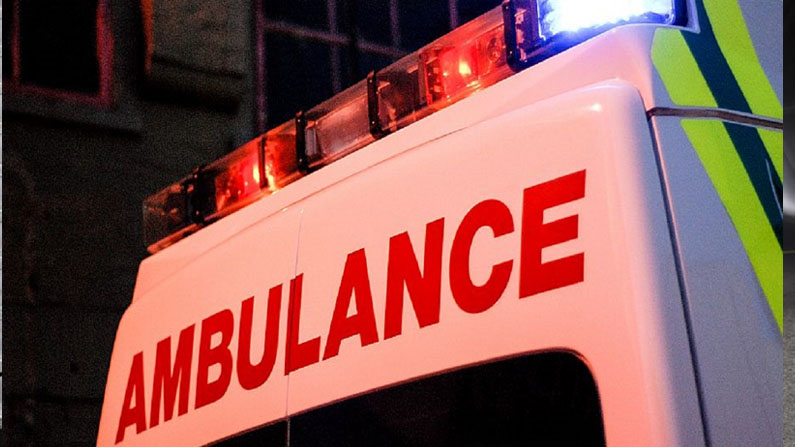 The accused had entered the cardiology department of Gulberg Institute of Medical Science on Tuesday night, tried to rape a 25-year-old Kovid patient sleeping there.

A shocking case has come to light in a government hospital in Kalaburagi, Karnataka. A case of attempt to rape has been registered in the hospital with a patient undergoing treatment in the Kovid-19 ward. The driver of a private ambulance has been arrested for allegedly attempting to rape a Kovid patient. Police said that the accused had entered the cardiology department of Gulberg Institute of Medical Science on Tuesday night. He tried to rape a 25-year-old Kovid patient sleeping there.

There was a stir in the department due to the sudden shouting of the victim. The staff and patients of the department tried to nab the accused, but he escaped from there by dodging them. When the police got information about the case, the accused was arrested. A case of attempt to rape has been registered against him. The accused is being interrogated.

One such case also came in Patna

Recently, a case of alleged gang-rape with a 45-year-old female corona patient admitted to the hospital in Patna, the capital of Bihar, came to light. After the allegation of the woman’s daughter, there was a stir in the hospital administration. Only three to five employees of the hospital were accused of raping the woman. The daughter of the victim woman made a video of her mother’s statement and shared it. After the information of the incident, a team of Shastrinagar police station reached the hospital and questioned the family members of the woman. The woman’s daughter had alleged that when I reached the hospital, the mother told in gestures that wrong things had happened to her in the night.

read this also- COVID-19: Now you can correct the mistakes of the vaccine certificate itself, the government has given the facility – know the complete process

read this also- Former Union Minister and Congress leader Jitin Prasada joined BJP, said- the rest of the parties were reduced to a particular person

Until the postponement of IPL 2021, these players flourished, know –...