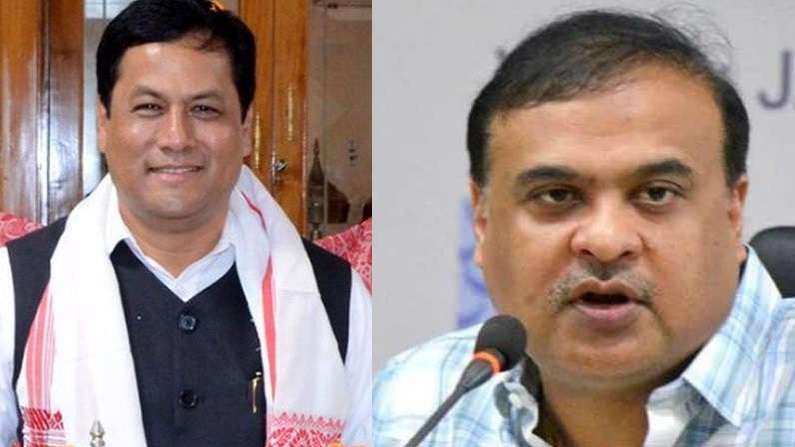 It is believed that after this meeting, the BJP will announce the name of the Chief Minister of Assam. In such a situation, everyone’s eyes are on this meeting.

Today the name of the Chief Minister of Assam (Assam CM) is going to be announced. Before this, the BJP is going to have a meeting of the Legislature Party today i.e. on Sunday, which will be held in Assam Assembly Building in Dispur. The meeting is scheduled to begin shortly. BJP leaders BL Santosh, Baijayant Jai Panda and Ajay Jamwal have reached Assam Assembly for the meeting.

It is believed that after this meeting, the BJP will announce the name of the Chief Minister of Assam. In such a situation, everyone’s eyes are on this meeting. On the other hand, Chief Minister Sarbananda Sonowal has submitted his resignation to Governor Jagdish Mukhi.

Earlier, the central leadership of the BJP on Friday summoned the outgoing Chief Minister of Assam Sarbananda Sonowal and Health Minister Himanta Biswa Sarma to Delhi to discuss the leadership of the next government in Assam. The BJP has returned to power by retaining its hold in this northeastern state, but now the issue is whether the outgoing Chief Minister Sarbananda Sonowal will be the next Chief Minister or his minister Himanta Biswa Sarma will be the head of the government. Actually, the BJP did not announce its candidate for the post of Chief Minister before the Assam Assembly elections this time.

The party introduced Sonowal as the chief ministerial candidate in the 2016 assembly elections and also won the election. With this, the first BJP government was formed in the Northeast. But this time the party had said that after the elections it will decide who will be the next Chief Minister of Assam. Sarbananda Sonowal is considered a leader with a clean image and belongs to the indigenous tribal community of Assam. At the same time, a section of the party feels that Himanta Biswa Sarma will be a better option for his strong organizational skills and relationship with the general public.

Brooklyn Center mayor says he has not accepted the resignation from...

403 members of Lok Sabha have taken both doses of corona...

TV9 EXCLUSIVE Criticize the government, but the constitution has to be...