Kordinate
Home News Top Stories Bobby Brown Calls For Those Who Contributed In His Son’s Death To... 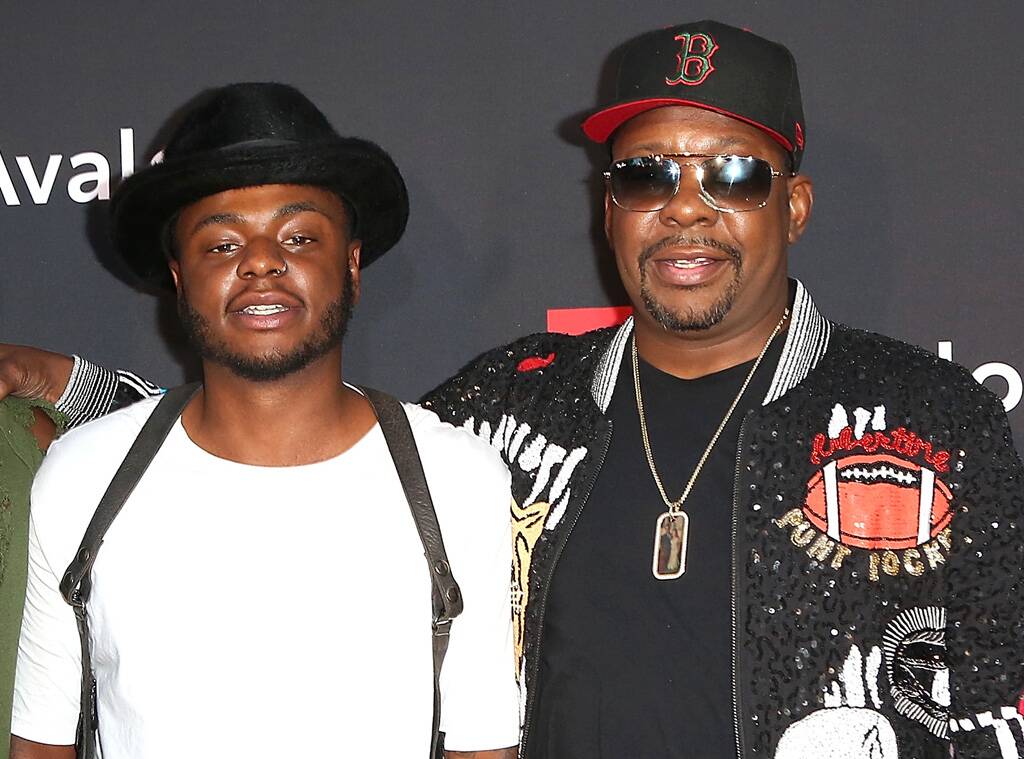 
Bobby Brown Jr.’s autopsy report was released earlier this week and his father, Bobby Brown Sr., called for justice for his “senseless death.”

Brown Jr. died from the “combined effects of alcohol, cocaine and fentanyl” despite there being no evidence of “drugs or drug paraphernalia” at the scene, as per the Los Angeles coroner.

His parents spoke out days later in a statement released to People Magazine saying, those who contributed to his senseless death should be held accountable.”

Additionally, the family’s attorney,  Christopher Brown alleges that Brown Jr. might have taken fentanyl “without his knowledge” and that his parents “believe it killed him.”

“Bobby was often easily influenced,” Brown Jr.’s mother, Kim Ward said. “This is a situation where he associated himself with the wrong people. My son is gone and those who contributed to his senseless death should be held accountable.”

“My family continues to mourn my son’s death,” Brown added. “Street fentanyl has taken the life of so many people unnecessarily and Bobby Jr. is another victim. This epidemic is out of control and those supplying this lethal drug should be held responsible for the death and destruction that it causes.”

Bobby Brown Jr.’s death is still under investigation and no criminal charges have been filed yet.

Here are some famous lines of actor Mithun Chakraborty, who joined...

Analysis: No vaccines, no leadership, no end in sight. How...