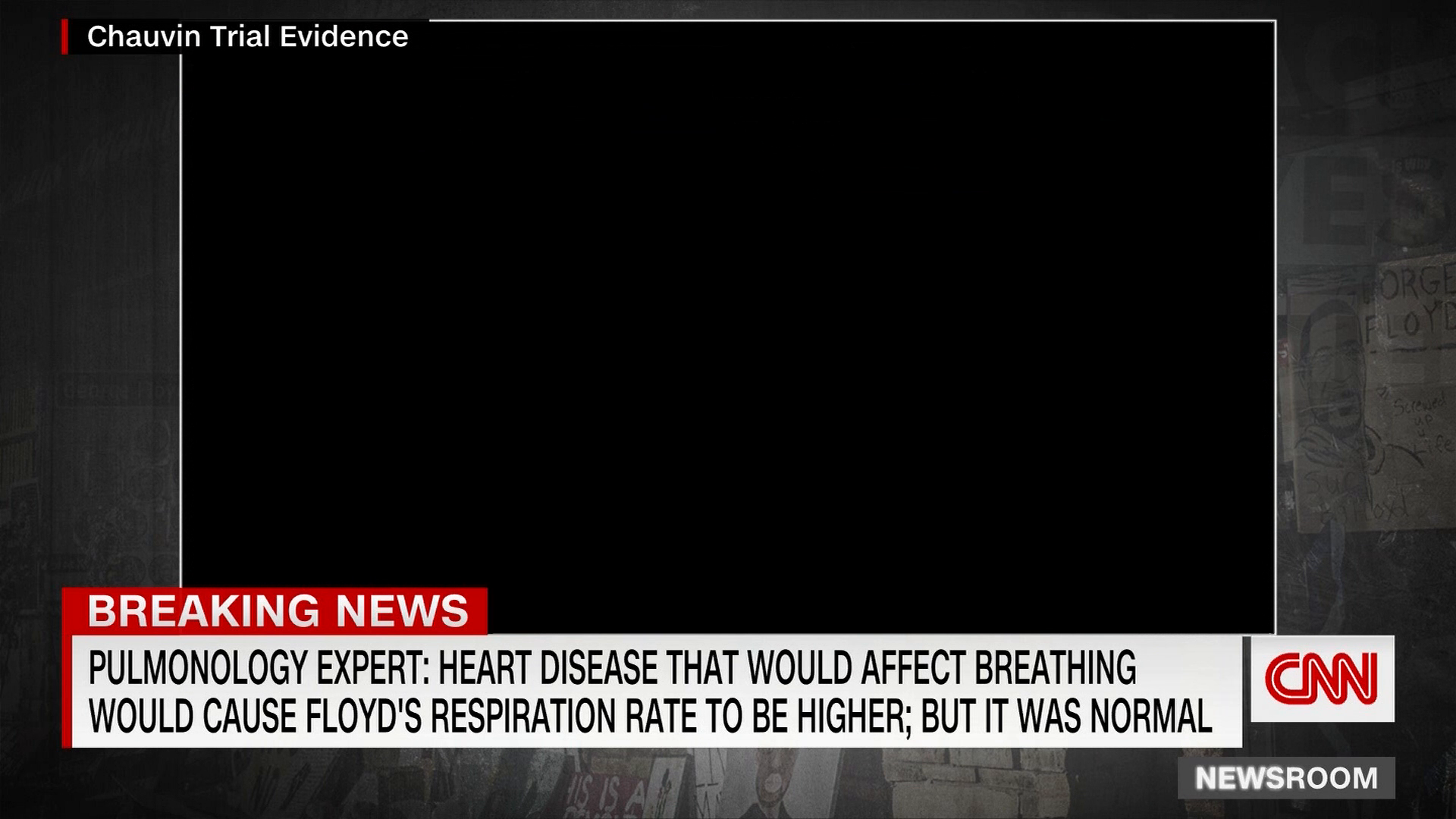 Dr. Martin Tobin, a pulmonary expert, testified that George Floyd’s final moments of his life can be seen in the bystander video of the May 25, 2020 incident.

While reviewing the video in court in front of jurors, Tobin said, “At the beginning you can see he’s conscious. You can see slight flickering. And then it disappears.”

“You can see his eyes, he’s conscious, and then you see that he isn’t. That’s the moment the life goes out of his body,” Tobin said.

Floyd, he said, struggled and tried to breathe as officers restrained him.

The expert said the restraints on Floyd continued even after he stopped breathing.

Powell tells ’60 Minutes’ that US economy is at an ‘inflection...