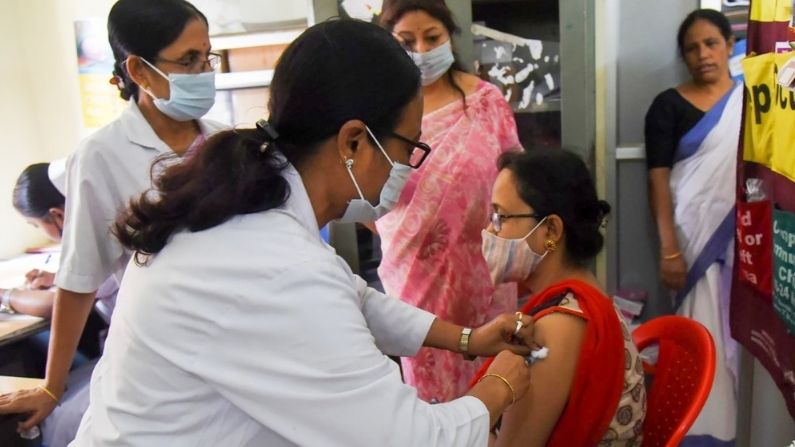 In the country’s war against the Corona Pandemic, the process of vaccination (Vaccination) is also continuing rapidly. According to the information, a total of 15.89 crore people have been given the dose of Corona vaccine, out of which 17,08390 doses were given on 3 May.

At the same time, in some states like Delhi, Maharashtra, Punjab, Uttar Pradesh, Telangana, Madhya Pradesh and Uttarakhand, stability or lack of new cases is being seen in the corona figures. After the increase in new cases in the country since March, there is some relief for these states. However, a record 448 new deaths were recorded in Delhi on Monday. According to the data of the Union Health Ministry, on April 30, the number of cases has decreased for two consecutive days after the arrival of more than 4 lakh new cases.

How does the B.1.1.7 variant of Corona, which is the main cause of infection in India? Canadian scientists release photo

Baylor Demolished Gonzaga To Win Their First Ever National Championship