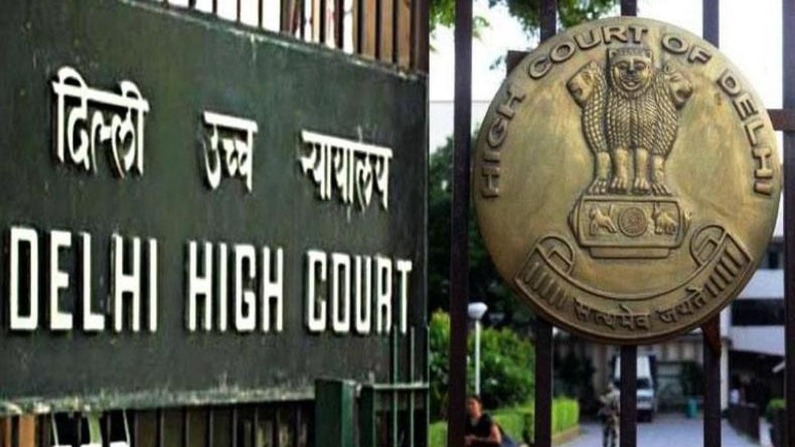 A division bench of Justice Mukta Gupta adjourned the case, noting that there was no need for any haste in the case. MJ Akbar has challenged the order of the trial court passed on 17 February

Delhi HC (High Court) adjourned MJ Akbar’s petition till August 11. The trial court’s decision in the journalist Priya Ramani defamation case was challenged. The bench of Justice Mukta Gupta adjourned the case, noting that there was no need for any haste in the case. Former Union Minister MJ Akbar has challenged the trial court order passed on 17 February, acquitting journalist Priya Ramani in a defamation case filed on sexual harassment charges.

In fact, during the Me-Two campaign, journalist Priya Ramani made allegations of harassment against Akbar in 2018. About this, Akbar filed a criminal defamation case against Ramani. The lower court dismissed Ramani as guilty and the tweet was made on October 8, 2018, when the ‘Me Too’ campaign was gaining momentum on social media. After this, around 15 to 16 women have accused MJ Akbar of sexual harassment.

Women only need freedom and equality

Additional Chief Metropolitan Magistrate Ravindra Kumar Pandey ruled that Indian women are capable, should pave the way for exit, and all they need is freedom and equality. The woman has the right to put her complaint on any platform even after decades.

During cross-examination, Ramani said that he had no “malicious” and “extreme” motive for making sexual harassment allegations against former Union Minister MJ Akbar. It is wrong to suggest that my conduct as a journalist has been unethical as I had neither identified nor credited my sources. “

Former Minister of State for External Affairs Akbar filed a defamation suit against journalist Priya Ramani alleging sexual exploitation. Ramani was the first woman to accuse Akbar of sexual harassment during the MeToo campaign. The allegations leveled against him forced him to resign from the Union Cabinet on October 17, 2018.

Asked To Pay, UP Cops Frame Dhaba Owner, 9 Others In...