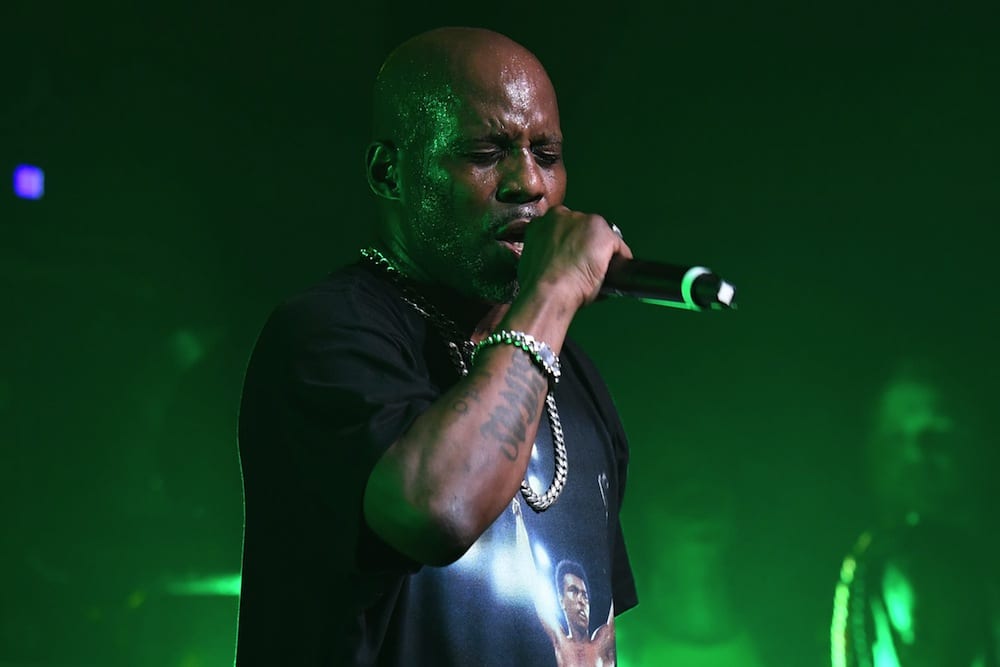 
According to a report released today by TMZ, Hip Hop legend DMX has not regained any brain function since his overdose on April 2, which has left his family with the heartbreaking dilemma of whether or not to take the rapper/actor off life support machines.

Sources close to the situation say that the tests performed on X yesterday showed no improvement in his brain activity after being rushed to the ER in white Plains, New York this past weekend.

DMX, whose real name is Earl Simmons, remains in a coma and according to the sources, the prognosis from the test results is “not good.” With the overflow of positive energy for Dark Man X, there is still a glimmer of hope for one of the greatest artists to ever touch the mic.