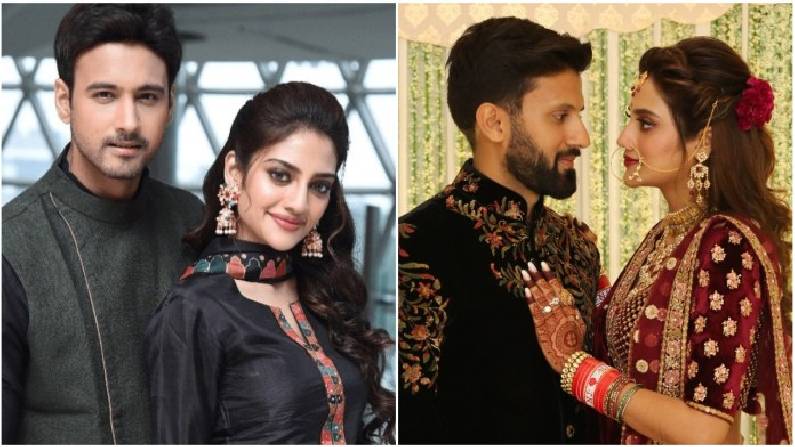 Nusrat Jahan issued a statement today saying that her marriage took place under Turkish Marriage Registration and the ceremony was completely invalid, as it was a marriage with another religion and was to be confirmed under the Social Marriage Act, but she was not. Had happened. Because of this there was no recognition of this marriage. Therefore, there is no question of divorce. Both of them were living in live-in-relationship.

had been living separately for six months

Please tell that Nusrat Jahan was living separately from her husband for six months. Her husband had also filed a civil case. He had said- ‘The day I came to know that Nusrat does not want to be with me. She wants to be with someone else. The same day I did a civil case. Nikhil clearly said that he does not want to have any kind of relationship with Nusrat in future.

PM Modi In Dhaka For Bangladesh’s 50th Year Of Liberation