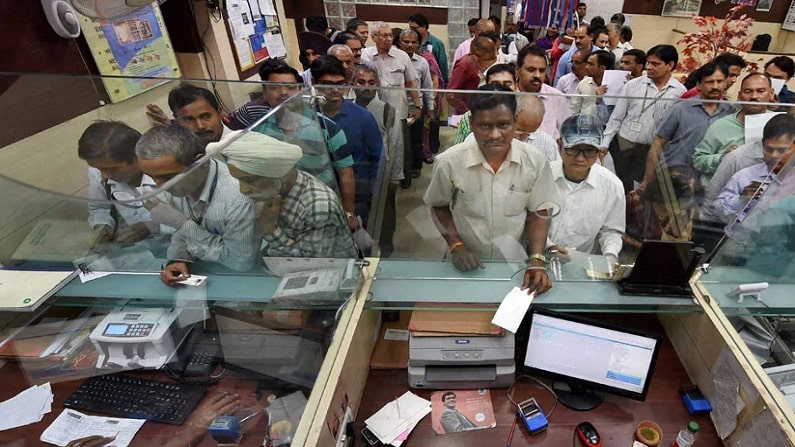 The cabinet and CCEA (Cabinet Committee on Economic Affairs) are meeting today under the chairmanship of Prime Minister Narendra Modi. There can be many big decisions in this.

In the meeting of the Cabinet and CCEA (Cabinet Committee on Economic Affairs), which is being chaired by Prime Minister Narendra Modi, a decision can be taken on selling the entire stake in IDBI Bank today. According to media reports, the CCEA can put its stamp on it today. Finance Minister Nirmala Sitharaman had mentioned this bank in her budget speech. Life Insurance Corporation of India (LIC) and the government had invested Rs 9,300 crore as equity capital in the bank to help IDBI Bank recover from the crisis. Now LIC has the command of this bank.

Today can be decided in the cabinet

According to information received from sources from Zee Business, the government is going to sell its entire stake in the bank. Preparations to sell government stake in IDBI Bank have been completed. Along with the government, LIC can also sell its stake.

In the budget, Nirmala Sitharaman proposed to sell a stake in IDBI Bank in the financial year 2021-22. After this, on 10 March, the Reserve Bank has removed IDBI from the Prompt Corrective Action (PCA) Framework. Now the news is that the government is going to sell its stake in this bank.

Nick Young and Fiancee Open up About Mistress Allegations

The corona epidemic continues to wreak havoc in Manipur, maximum 666...