Kordinate
Home News Top Stories Gujarat gets some relief from Corona, 9061 new cases received in the... 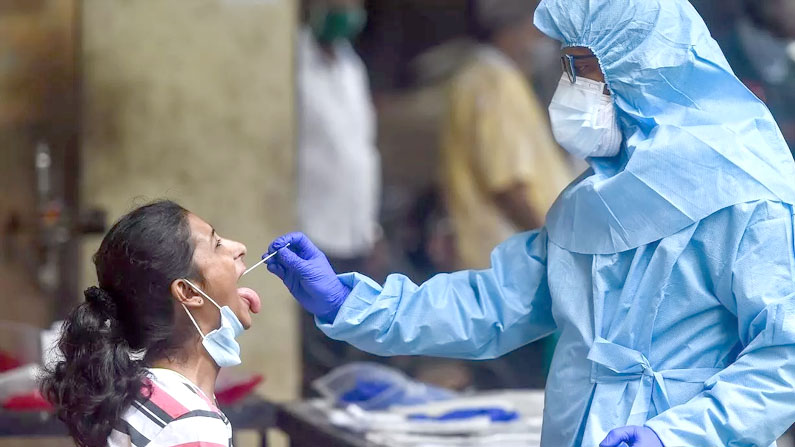 According to the data released on Saturday, 95 people died due to infection in the last 24 hours in the state. At the same time, 15,076 people have recovered and discharged.

The news of relief for Gujarat amidst the corona epidemic has come to light. In Gujarat, infection cases (Corona Cases In Gujarat) are starting to be less than before. On Saturday, 9061 new corona patients have been found in Gujarat. Which is the lowest in the last 28 days. Earlier on Friday, 9,995 cases were registered in the state. According to the data released on Saturday, 95 people died due to infection in the state.

45 + people will not be vaccinated on Sunday

In this meeting, Union Health Minister Harsh Vardhan also spoke to the health ministers of Uttar Pradesh, Andhra Pradesh and Madhya Pradesh, including Gujarat. The Indian government has increased the gap between two doses of the Kovishield vaccine from 8 weeks to 12 to 16 weeks. Due to this, Vaccination in Gujarat for people aged 45 and above has been stopped for three days from Friday. The government says that it will be started again in a few days. Due to this decision of the government, people of 45 and above will not be vaccinated on Friday, Saturday and Sunday in Gujarat.

Gujarat: 50 new cases of black fungus are coming up in Surat everyday, till now 50 people had to take their eyes out and 4 died