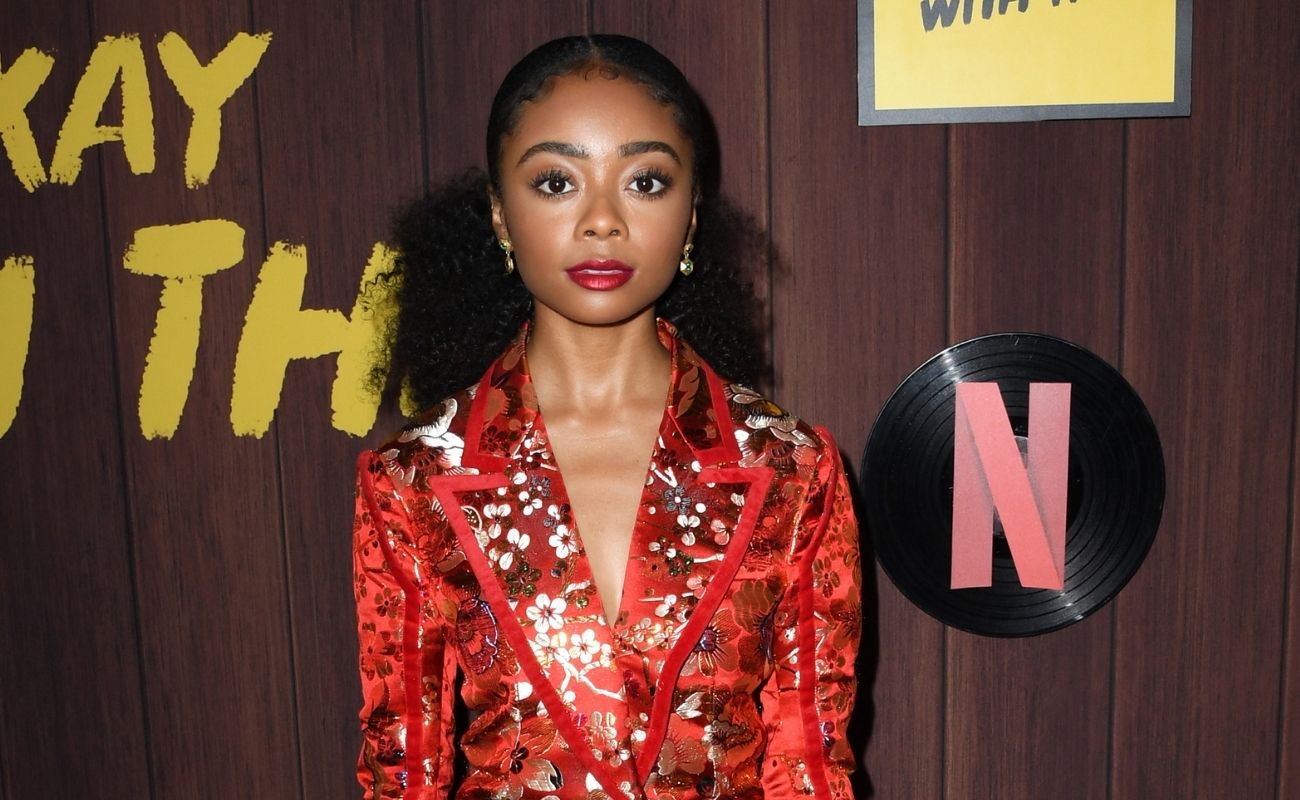 The film is penned by Superstore writer Tate Hanyok and directed by Talia Osteen with Hanyok serving as executive producer.

The story follows an overachiever named Avery, whose long-distance boyfriend decides he wants to make their relationship more sexual at the upcoming STEM conference. “As she sets out to master her sexuality and study the mechanics of love, she realizes that relationships require less science and more heart,” according to the film’s description.

LaMarcus Aldridge Signs To The Brooklyn Nets | The Source