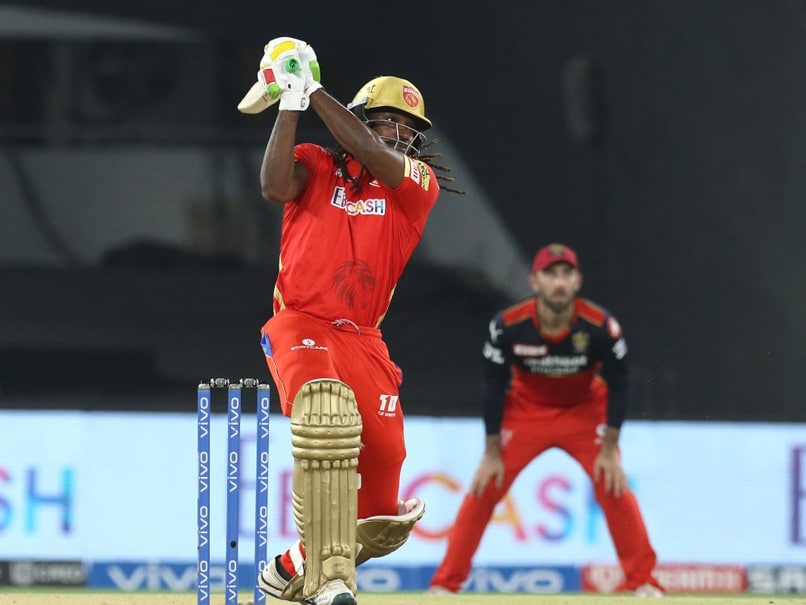 Punjab Kings (PBKS) batsmen KL Rahul abd Chris Gayle stitched a 50-run unbeaten partnership as they stabilized and pushed forward their team’s total with authority against Royal Challengers Bangalore (RCB) bowlers. Till last reports came in, PBKS were batting at 90 runs for the loss of only one wicket, Prabhsimran Singh to Kyle Jamieson for seven runs only. However, Jamieson found himself to be at the receiving end of Gayle’s power-hitting when he gave away five fours in one over. (LIVE SCORECARD)

Topics mentioned in this article

The Source | Nas On New Generation Of Rappers: Theres No...

Steph Curry Admits He Is Keeping An Eye On Bradley Beal