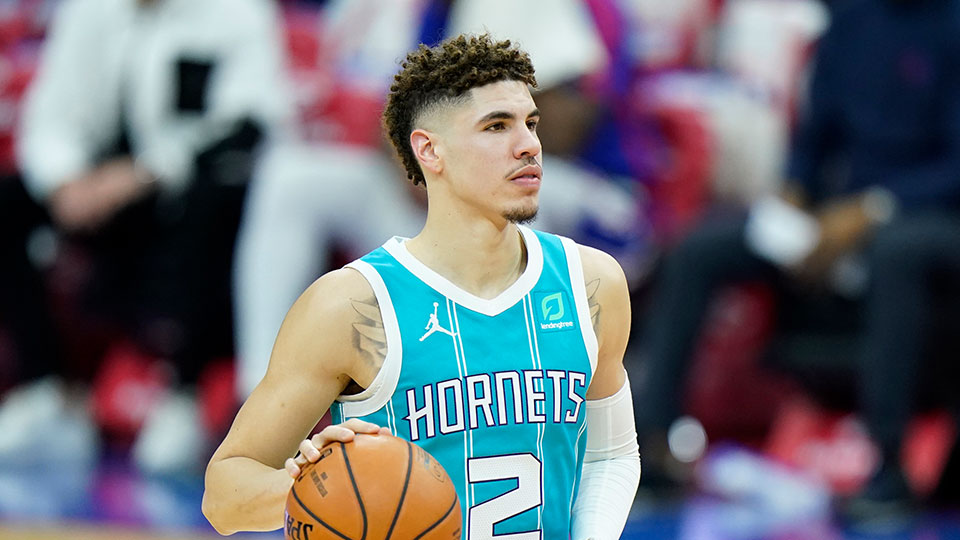 
LaMelo Ball returned to the lineup for the Charlotte Hornets with homes of helping the team make the playoffs. Ball returned to the lineup Saturday after missing 21 games due to a right wrist fracture. Ball seemed to pick up right where he left off, posting 11 points, seven rebounds, and eight assists to help lead the Hornets to an easy victory over the Detroit Pistons.

After the game, Ball was asked if Rookie of the Year was on his mind with the regular season drawing to a close.

“Mostly winning,” the 19-year-old replied, per ESPN’s Dave McMenamin. “Definitely, it would be playoffs first. But mostly, just winning.”

Ball’s mindset and attitude are everything the Hornets need right now as they’re poised to make the playoffs in Ball’s rookie season.

NBA fans, in general, should be happy, too, because Ball’s return means that there will be more highlights coming their way.

Why we ‘may not get to zero’ on Covid

Analysis: Four months into Brexit, the UK and France have resorted...