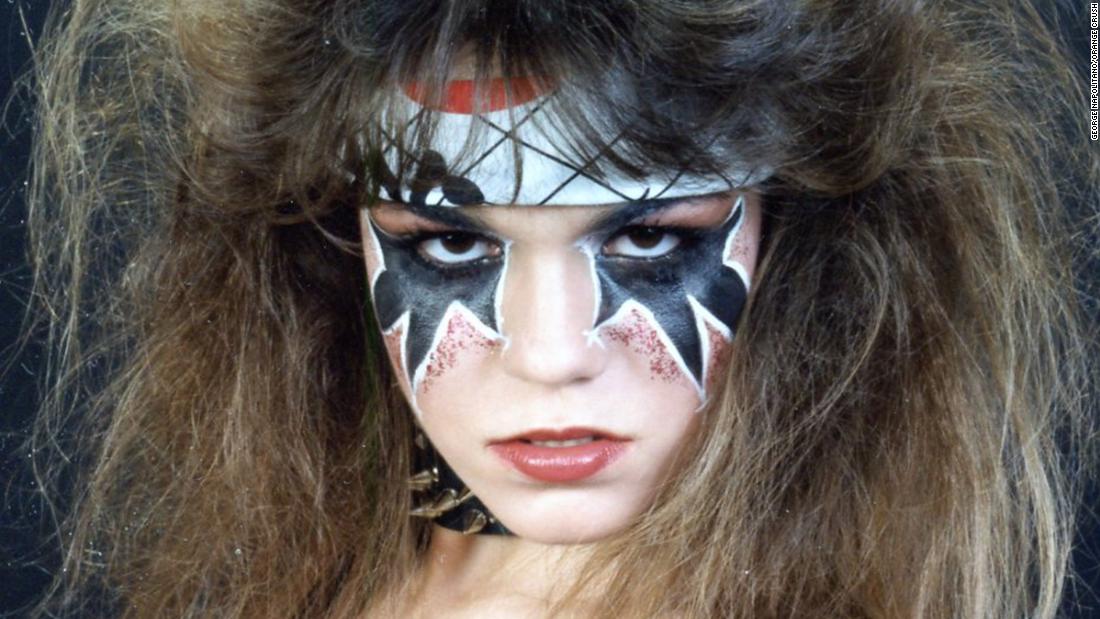 Professional wrestling has historically gotten a bad rap as neither being a respected sport nor form of entertainment. To most, the pervading image of wrestling may still be beefed-up, baby-oiled behemoths like Hulk Hogan or John Cena competing in staged fights, or the over-the-top, spandex-clad comedy theatrics seen in Netflix’s hit series “Glow . “

Pro wrestling’s merits as a legitimate sport have long been debated, but can this curious confluence of kitsch characters and Cirque du Soleil-style acrobatics be considered art? In the 1950s, French philosopher Roland Barthes wrote an essay likening wrestling to theater – the staged spectacles acted out in the ring presenting an allegory for good versus evil. In modern day, critics have compared wrestling’s dramatic storylines to the televised soap opera, itself an extension of theater.

Pro wrestling has always been known for its kitschy theatrical violence, but does it have artistic merit? Credit: George Napolitano / Orange Crush

Adam Abdalla, the lead creative behind art and wrestling journal Orange Crush, said that in the past, he brought visual artist friends to watch wrestling shows with him. “(They) have told me, ‘This is better than any performance art that I’ve been to,’ because of just how visceral it is, the way wrestlers put their bodies on the line and just the choreography of it,” he explained in a telephone interview.

A wrestling and art journal might seem niche, but Abdalla has so far published two issues of the annual, which feels more akin to an indie culture publication than the highly saturated pages of a traditional wrestling magazine. The latest issue features thoughtful pieces on intergender wrestling – contests between men and women – and the contemporary artist Raymond Pettibon’s secret love affair with the sport.

“If I go to people who might not be interested in wrestling, ‘I did this journal,’ they go, ‘Oh, this is cool, this is eccentric,'” Abdalla said. “And I wanted to open wrestling fans’ eyes to the scope of how people incorporate the visual language of wrestling into contemporary culture.”

Wrestling is a well from which wider culture has long drawn, but has given little credit. Take, for example, Hollywood plucking Dwayne Johnson from the wrestling ring and ascending him to the top of the box office, or wrestling serving as the premise for “Glow” and the new NBC series “Young Rock.”

Abdalla sees wrestling as an artistic and cultural force because of the sport’s willingness to take creative risks. “I watched a match with Kazuyuki Fujita and Go Shiozaki of (Japanese wrestling company) Pro Wrestling Noah where they stared into each other’s eyes for 31 minutes without moving. And there was no audience –you’re watching these guys stare each other down in complete silence, “Abdalla said.” Wrestling does take artistic chances to tell a story. That reminded me of (Serbian performance artist) Marina Abramovic. “

It’s this artistry and the eclectic assortment of athletes who make up wrestling that Orange Crush spotlights. The cover star of the latest edition is Jon Moxley, a former WWE wrestler who broke away from the global platform of WWE television programs like “Raw” and “SmackDown” to exercise more creative freedom over his career. The photographs of Moxley, shot by wrestling photographer Ryan Loco, smoking a cigar and wielding a bottle of Jack Daniel’s backstage after a match are immediately arresting.

“WWE is not great at portraying people as stars in a way that resonates with youth culture or popular culture,” Abdalla said. “I want these people to look like the stars that they are.”

“A lot of wrestlers are very hip, have great taste in music and are interested in art and they’re not really given that platform,” he added. “Here they can express themselves in a unique way.”

“I want these people to look like the stars they are,” said Abdalla. Credit: Michael Watson / Orange Crush

Meanwhile, the first issue of the magazine, published last year, featured rarely seen images of the legendary masked Mexican wrestler Mil Máscaras shot by photographer Avery Danziger, as well as portraits of a mask of wrestler Nick Gage’s face by Miami-based artist Nick Lobo . The reconstructive art illustrated a story about Gage’s imprisonment for bank robbery – a crime he committed without wearing a mask.

“These are artists who show in museums that people in the art world know,” Abdalla said.

“Even if you’re not into the wrestling aspect, you might be interested in the art aspect,” he continued. “I think when you really pay attention and you get invested, you start to appreciate the art of it.”

Luenell Reveals That She Went to Jail For Robbing a Bank

Trump supporters who breached the Capitol: ‘It was not Antifa’