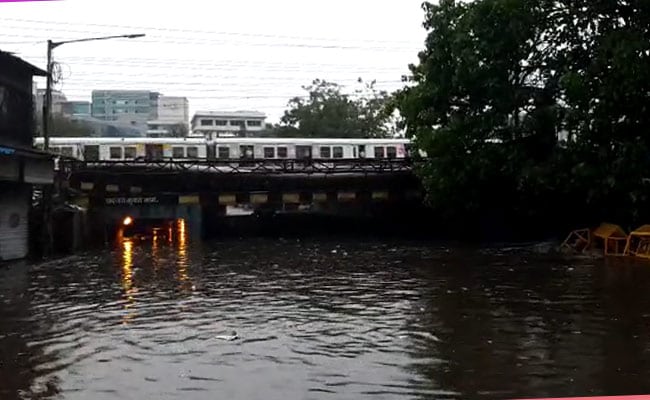 Mumbai:
A red alert was sounded for Mumbai and neighboring districts in Maharashtra as the monsoon arrived a day ahead of schedule. Heavy rains lashed the city, causing roads and markets to be flooded and subways closed. Trains and buses were affected.

Here are the top 10 points from this story:

With input from ANI, PTI

We are group of young truks with varied experience in diverse field. Our intent is to share experience catering entire facet of society with our content , which brings a ting of “inclusiveness with exclusivity”. Our content is comprising of all the prevalent topics like Software development , Energy management ,Renewable energy , gadgets , Central and state funded scheme.
Contact us: [email protected]te.world

“Insult”: Trump On Facebook Decision To Ban Him For 2 Years