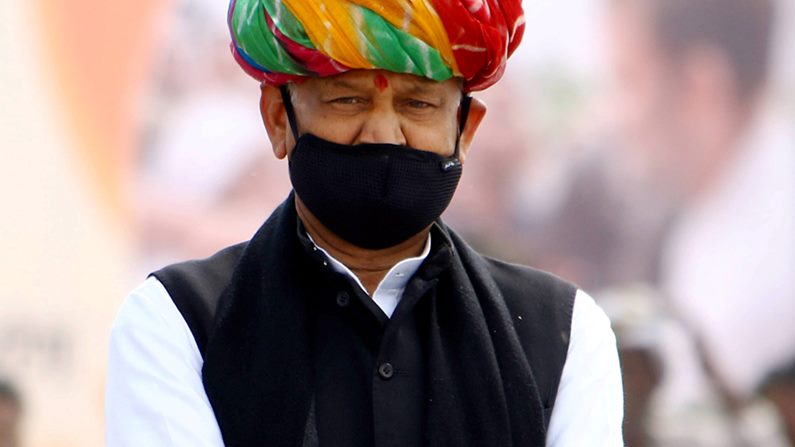 Everything except milk, medical and fruits and vegetables will remain closed on weekends in Rajasthan. In the new guideline, it has been decided to continue the old restrictions only till May 17.

Ashok Gehlot Government of Rajasthan has extended restrictions like the already ongoing lockdown till May 17. The Home Department released the new guidelines late at night, according to which this time it has been named the Red Alert Zone Discipline Fortnight. Only 31 people will be allowed in weddings instead of 50. In this 31, the band players are kept separate from this number. At the same time, along with giving information to the SDM for the wedding, a list of guests coming will also have to be given.

Everything except milk, medical and fruits and vegetables will remain closed on weekends in Rajasthan. In the new guideline, it has been decided to continue the old restrictions only till May 17. Till May 17, all government offices, markets and business establishments will remain closed except the necessary services. However liquor shops will be open from 6 to 11 am on Monday to Friday as before. Production will continue in factories.

Public transport buses are allowed with 50 percent passengers. The ban on private vehicles from one district to another has been retained. For the marriage, the condition of completing the ceremony in the same three hours has been laid. Although many people in Rajasthan protested on social media for getting married in 3 hours, but despite this, the Rajasthan government has retained the same decision due to increasing infection.

Demand from CM Ashok Gehlot from the Center, Rajasthan to be immediately transported 201 MT of oxygen

Coronavirus Oxygen Crisis: This city of Jharkhand became a lifeline for seven states in the era of oxygen crisis

No Metro This Week In Delhi: How Lockdown Is Stricter This Time