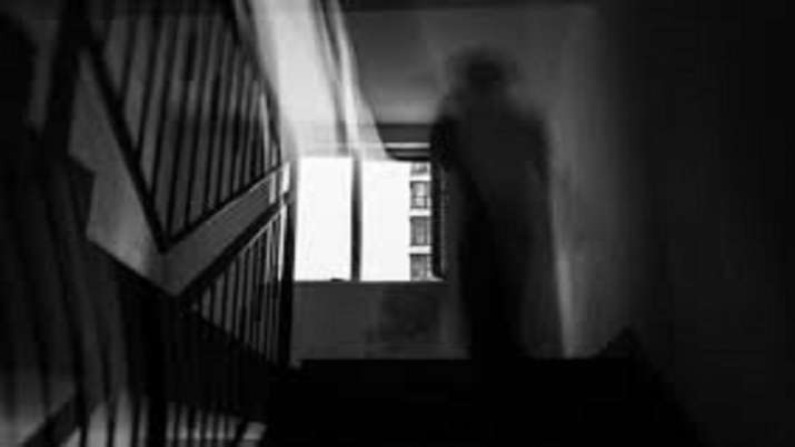 A prisoner who has been in jail for three times has revealed that he often experiences ghost ghosts in prison.

A prisoner who has been in Tihar Jail thrice has revealed that he often experiences ghostly shadows in the jail.

Tihar Jail, which is included in the big jails of Asia, often remains in the headlines for some or the other thing. It is said that the Criminals serving the punishment of the dreaded crime are kept in Tihar Jail. Apart from all this, this anecdote also remains in the headlines that the ghosts in the Tihar Jail (Ghost In Tihad Jail) are possessed. Once again, these kinds of things are making a lot of headlines. Prisoners living in the jail, sharing their experiences, have disclosed these things.

In an interview to vice.com, a prisoner who has been in jail for three times has revealed that he often experiences a ghostly shadow in the prison (Prisoners Ghost Experience). They say that after midnight, sleeping in the barrack of the prison also becomes infatuated. He even told that after 2 o’clock in the night, he has often seen a black shadow hanging on the window of the jail. He says that other prisoners have also experienced this.

Inmates of Tihar often complain that they hear strange voices in the jail. They see dead people in the dark of night. These stories are also reinforced by the fact that in the last 5 years only 23 prisoners have committed suicide in Tihar Jail. In an interview to the portal, the prisoner revealed that he used to worship God in the prison before going to sleep due to fear. He told that he used to think that someone was sitting near him while sleeping. Due to fear, he used to keep his eyes closed.

Sharing his frightening experience of Tihar, he said that he often felt that someone was trying to say something in his ears. He has also seen Saya hanging on the window many times in the night. He told that everything used to disappear instantly on shouting.

Other prisoners also believe that this may be the dark shadow of those who have committed suicide earlier. Although a person named Harsh, who was a prisoner, also told that those ghosts never harmed him physically but mentally they were more disturbed. Not only a prisoner, a man named Sunil, who has worked in Tihar for years, also mentioned in his book Black Warrant: Confession of Tihar Jailor related to ghosts. He told that many prisoners have told him that he saw the ghost of Afzal Guru and other Kashmiri terrorists many times. A prisoner from Delhi who has come to Tihar about 13 times even told that the ghost of Nirbhaya’s convicts also bothers the other prisoners.

The prisoner named Ashok Baje even claimed that one night he felt that someone was sitting on his chest. When he opened his eyes, many people were sitting on him in Bakai. It was Mukesh Singh who was hanged in some other fearless gangrape. He said that due to fear, he had even wet his pants.

At the same time, Tihar DG Sandeep Goyal says that prisoners make such stories on their own. Counseling of inmates is done with the help of doctors and NGOs to deal with such cases. They say that the prisoners are scared of their sins rather than ghosts. Being restless, he makes up such stories.

read this also-Supreme Court verdict will come today on Maratha reservation, why are Jats, Gurjars and Patels waiting for it?

Jharkhand: The villagers chased the medical team who had come to vaccinate, said – they die due to the vaccine

Man arrested at airport after 35 birds intended for singing contests...

The world’s most expensive champagne is sold in Paris