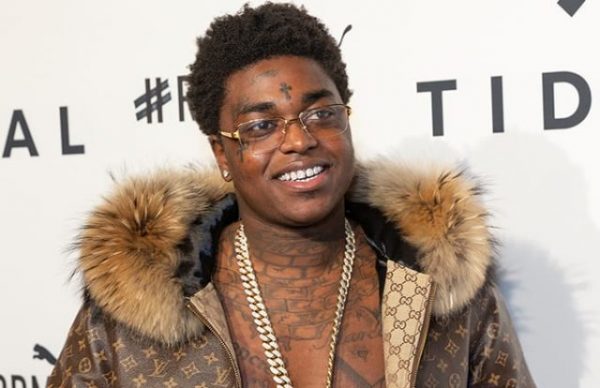 
Kodak Black and his entourage reportedly were targeted on early Monday morning in a shooting in Tallahassee, Florida. When the rapper attempted to order food at 3 A.M. McDonald’s, he was followed after the rapper left from his headlining performance for Culture Fest, targeted and then his security guard was shot in the leg by unnamed individuals in a car.

Alleged footage of this shooting involving Kodak Black and his entourage has started circulating on social media. The video shows a McDonald’s and intersection, rese mbingthe location and area described in reports. The video begins with a man filming and claiming to see Kodak Black at the fast-food restaurant before shots are fired. The car filming speeds off and then expressed concern for the rapper.

Can Vaccinate Everyone In Delhi In 3 Months If Allowed: Arvind...