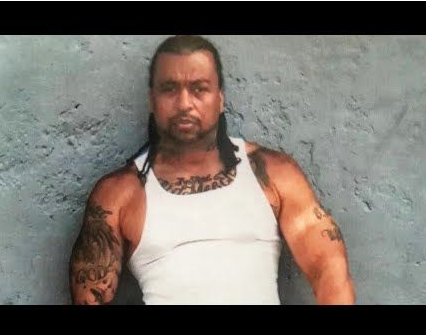 
According to a report from AllHipHop, founder of the infamous BMF crew Demetrius “Big Meech” Flenory is slated to appeal to President Biden and the White House for an early release.

Earlier this year, Meech was denied a compassionate release for a third time, while his brother, Terry “Southwest T” Flenory, was released last May under the same request. With Meech being a first time, non-violent offender being held in solitary confinement for 23.5 hours a day, Meech’s incarceration is being considered cruel and unusual by critics, which os what is launching the Oval Office appeal.

The prison claims the unusual confinement is only a precaution to prevent Covid-19 spreading.

Big Meech isn’t scheduled to be released from prison until 2031.

TheSource.com will update this story as details develop.

Coronavirus Pandemic: Will the Delta Plus variant become the cause of the third wave in the country? Know what the experts say…

DeMar DeRozan Likely to Leave Spurs in the Offseason

Black economy: Profiteering in the pandemic

There was “no place to move, and people started to fall...