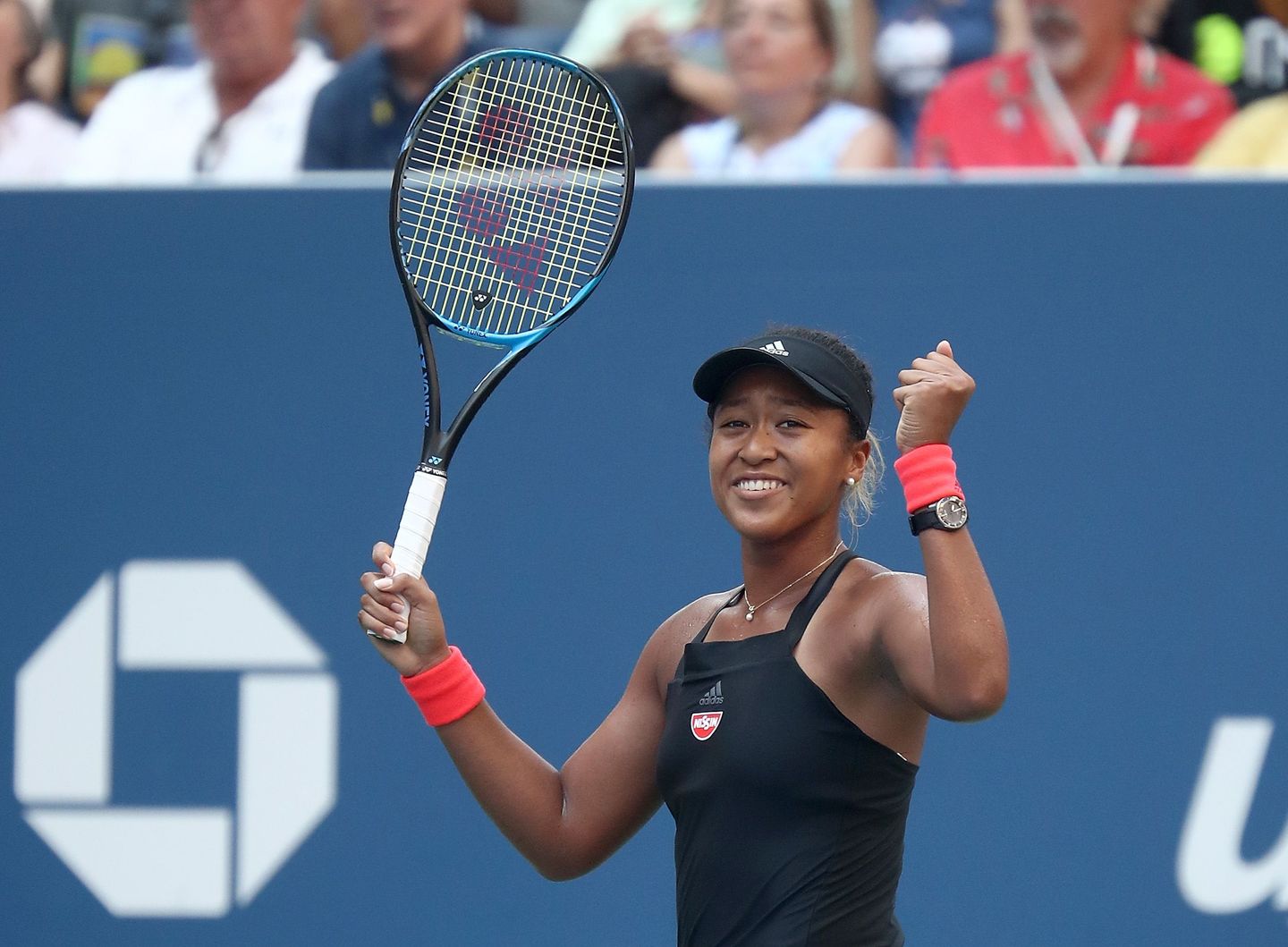 Last Monday, the coldest tennis player in the game, Naomi Osaka, withdrew from the French Open. Yes, you heard it right — the French Open. But, citing concerns of her own mental health, Osaka later revealed that she made the best choice for her, sidestepping the opportunity to add another Grand Slam title to her growing collection to be one of the all-time GOATs.

Osaka is no stranger to grabbing the big bags in sports and easily one of the most famous tennis players, male or female. Before withdrawing from the French Open entirely, Osaka had let it be known that she would not participate in the regularly scheduled press conferences during the tournament. The decision to withdraw came after a butting of heads between the star and tennis officials, as the trauma at the moment became too stressful for the young star to handle.

“I think now the best thing for the tournament, the other players, and my well-being is that I withdraw so that everyone can get back to focusing on the tennis going on in Paris,” Osaka said in an Instagram post.

Her initial decision not to speak with reporters amplified the issue. However, it is not at the fault of the star. Instead, the viewing public and traditional sports media often feel entitled to having access to every moment of an athlete’s life — this is a huge business and cultural event, after all. Such access includes before and after games and believing the athlete’s responsibility to constantly engage on social media during these events for more promotion and content to fuel the insatiable appetite of sports fans globally.

“I never wanted to be a distraction, and I accept that my timing was not ideal and my message could have been clearer,” she added. “The truth is that I have suffered long bouts of depression since the US Open in 2018, and I have had a really hard time coping with that.”

Osaka, a future subject of ESPN’s Black History Always, a series that chronicles the heroes of Black sports culture, is receiving support from both brands and endorsers and other public figures in popular and Hip Hop culture.

“Hey, Naomi. You are Right. They are Wrong! I am with You,” Will Smith, the iconic actor, and rapper shared in an Instagram post.

“Our thoughts are with Naomi. We support her and recognize her courage in sharing her own mental health experience,” Nike said in a statement. Similar statements were echoed by Levi’s, GoDaddy, Beats Electronics, and more.

Osaka is not the only athlete to reveal a battle with their mental health while performing on the world stage. Cleveland Cavaliers forward Kevin Love has become a go-to advocate for mental health, especially in sports. A couple of years ago, Love courageously brought to the public attention his mental health challenges and he was also supported for it.

Love was a guest on HBO and Bron Bron’s The Shop in 2019, and he said he “got to the lowest point of my life” during the 2017-18 season. Around that time, ESPN‘s Jackie MacMullan asked him about some rumblings he was having issues with, which he said he initially fluffed off and tried to keep to himself. However, he later decided that he didn’t want anyone else telling his story for him.

Love’s statements would open the door for then Toronto Raptors guard DeMar DeRozan to also express his battles with depression, anxiety, and loneliness.

“It’s one of them things that no matter how indestructible we look like we are, we’re all human at the end of the day,” DeRozan said. “We all got feelings . . . all of that. Sometimes . . . it gets the best of you, where times everything in the whole world’s on top of you.”

In a report in the Toronto Star, DeRozan would reveal how depression got the best of him and spilled over to social media.

Mental health trauma has also impacted those in the Hip-Hop community – for example, 20-year-old Dallas rapper Lil Loaded, whose real name, Dashawn Maurice Robertson, hit the music scene in 2019 and passed away just this past week. The rising talent penned a letter to the “most high” before his death, and his mother revealed that he had recently suffered from a bad break-up. The reported loss of a bae was too much of a trauma to bear on top of the additional components of mental health struggle?

Lil Loaded is just one case of mental health struggles in Hip-Hop that are often eased by self-medication.

What can those of us do to promote positive mental health? The road starts within. Maintaining one’s mental health and seeking education on ways to influence others positively is helpful. Connect with a therapist here.

But how about for our public celebrity and sports figures? The immediate fix is not to press them to be an open book at all times. Respecting occasional downtime is a reasonable and cool thing to do. But also support their initiatives to promote mental wellness, like Big Sean’s new series that he launched with his mom during Mental Health Awareness Month.

“I feel that Mental Health Awareness Month is the perfect time to talk with my mom about some of the things I have learned from her that have helped me along the way, and I hope will help others,” Sean said of the series.

So just as much as we tune in to a game or listen to our favorite music release, we should be prepared to support these folks’ mental health. Indeed, most super-heroes also need to check-in and take time to preserve their sanity and peace of mind.

This post is a sponsored partnership with ESPN+. For more stories around mental health in sports, visit the Black History Always collection on The U on ESPN+.

This cricketer’s wife has been a model, now she does this...

In the Corona era, this bank recorded all time high profit,...