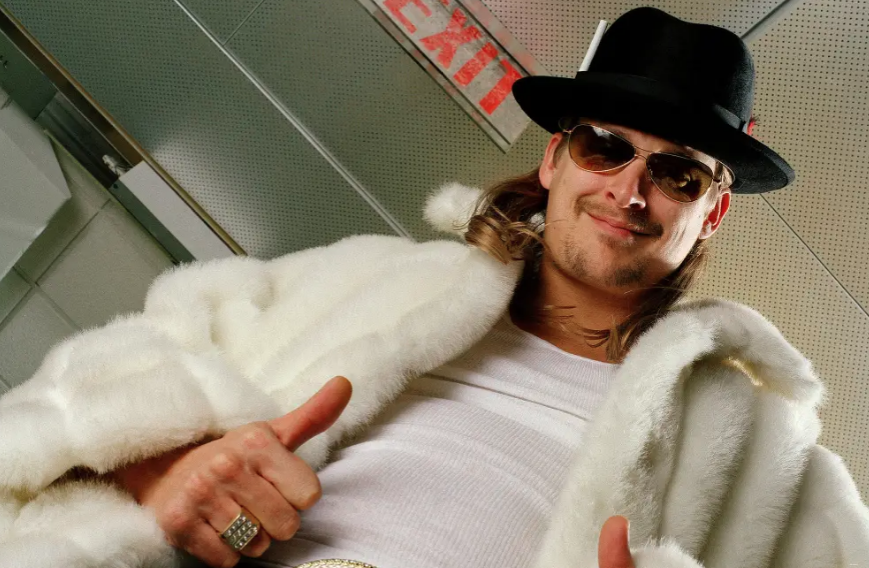 
After blurting an anti-gay slur during an appearance at a bar in Tennessee, rapping rocker Kid Rock made sure that the world knows that he’s not backing down from an unpopular opinion and took to social media to double down on the offensive language.

Rock took to Twitter to respond to the backlash in his video and he was not considerate to the LGBTQ to say the least.

Just days ago, Rock was in the FishLipz Bar & Grill in Tennessee, where he called a group of onlookers “f*****s” who wouldn’t follow the instructions to put their phones away.

Tina Knowles Gives Us a Step by Step in Creating the...

Opinion: Why RSS Has Reason To Enjoy Mamata’s Bengal Win