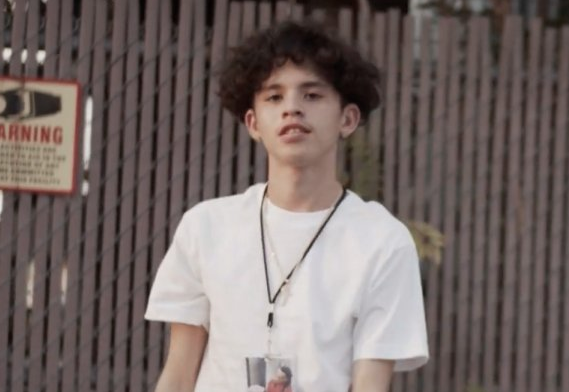 
According to a report from NBC News affiliate KCRA, Sac Town rapper Hot Boy Ju was shot and killed in a drive-by shooting in North Highlands, CA yesterday afternoon.

California Highway Patrol received a call about 2:30 pm about a shooting and found a man with several gunshot wounds in the passenger seat of a Niassan Pathfinder. The man shot has been confirmed to be Hot Boy Ju.

Ju was taken to a nearby hospital where he was later pronounced dead, officials said.

There are no leads or suspects in the shooting and it is being investigated as a homicide, according to the sheriff’s office.

Hot Boy had considerable material that received regional and global recognition, including “Swerve Wit It” featuring ActOutJay and “Free BubG”.

US orders drawdown of government employees from Afghanistan embassy