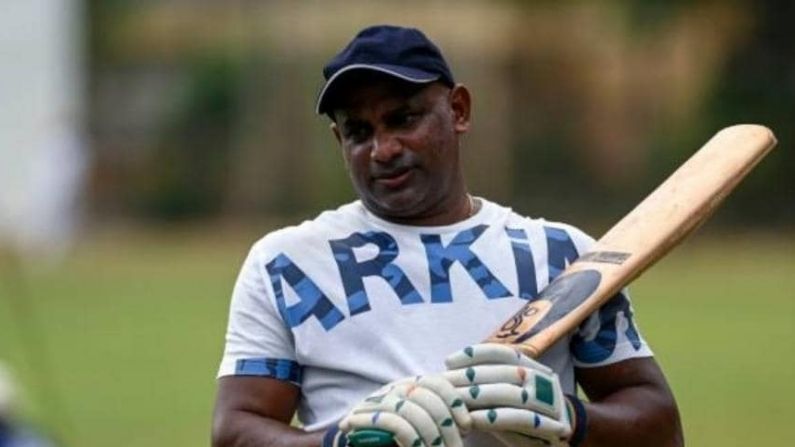 This player was involved in controversies outside the field as well as raining records on the cricket field. Sometimes for corruption and sometimes in some other bad work.

When Sanath Jayasuriya became famous for his game, he was infamous for controversies.

Sanath Jayasuriya of Sri Lanka is counted among the fastest batsmen in the world. He changed the way cricket is played in the powerplay with his blazing batting. Jayasuriya had the record of fastest fifty and century in the 90s. He was also part of the Sri Lankan team that won the World Cup in 1996. He played a total of 586 international matches. These included 110 Tests, 445 ODIs and 31 T20s. He took a total of 440 wickets and scored 20859 runs. He also had a tremendous record against India. He scored 938 runs in 10 Tests against India at an average of 67. At the same time, 2899 runs were scored in 89 matches in ODIs. In the Pepsi Cup in 1997, he single-handedly gave 151 runs while chasing India’s 225 runs.

But Sanath Jayasuriya continued to be involved in controversies outside the field as well as raining records on the cricket field. Sometimes for corruption and sometimes in some other bad work. Similarly, he was once caught in the case of leaking the sex tape of his girlfriend. He was accused that he himself had leaked the sex video of his girlfriend to take revenge. He was in extra marital affair during this time. There was a lot of ruckus in this matter. This video was widely shared on social media.

This case is from the year 2017. At that time, several media reports claimed that Jayasuriya had himself leaked the video to take revenge on his girlfriend. According to an article published in Colombo Telegraph, the girl had told about this in detail to some of her close friends. He had said that he had got engaged to Jayasuriya and the event took place in a small temple. Because at that time Sanath Jayasuriya was not divorced and he was with his wife. In such a situation, the engagement was done in the temple. It was quite serious. Because at that time Jayasuriya was not only a former cricketer but also a minister in the government of Mahinda Rajapaksa. However, later nothing much happened in this matter and the matter got buried.

But this was not the first case when Jayasuriya came into controversy. In June 2014, Sri Lanka’s Janata Vimukthi Peramana alleged that Jayasuriya instigated the mob to assault some students of Ruhana University. However, the former cricketer denied all these allegations.

read this also: Till yesterday, those who called us Bloody Indians started licking our feet as soon as the IPL came, the legend of Team India thundered on England.

Raushan - June 1, 2021 0
Gadgets
With the continuous evolution of digital technology, the traditional methods of communication are being replaced by advanced communication systems. One of the...

Amid Dissent In UP, PM’s Praise For Yogi Adityanath’s Scheme For...