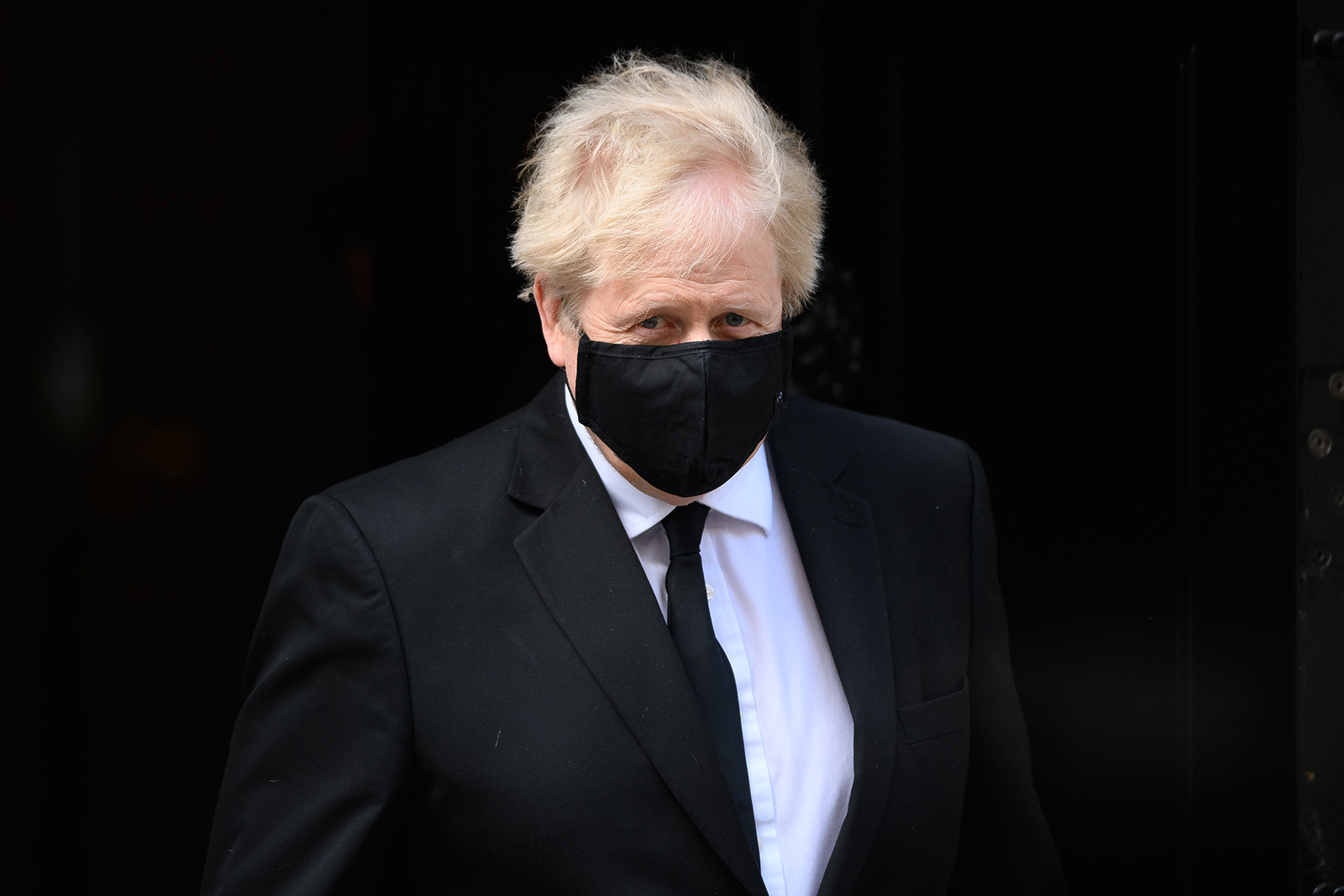 
Brazilian President Jair Bolsonaro asked a senator to expand a parliamentary inquiry into the federal government’s handling of the Covid-19 pandemic, to include mayors and governors, according to a recording of the conversation.

Sen. Jorge Kajuru published a recording of his conversation with Bolsonaro on social media, which Bolsonaro condemned on Monday. Bolsonaro said he did not know he was being recorded, and called for the full conversation to be released, which Kajuru then did.

The phone call: In the recording, Bolsonaro said that if the inquiry is not expanded, then only the federal government and its allies will be investigated.

“If the scope doesn’t change, the inquiry will simply investigate Pazuello, investigate our guys, to make a dirty report. You have to make lemonade out of a lemon. For now, there’s only a lemon out there,” Bolsonaro said to the senator, referring to former health minister Eduardo Pazuello.

In the full recording, Bolsonaro also cursed opposition leader Sen. Randolfe Rodrigues, calling him “a punk” and saying if the commission didn’t change the scope, he would have to “kick his ass.”

The investigation: Last week, Supreme Court judge Luis Roberto Barroso ordered a parliamentary inquiry to be opened by the Brazilian Senate on the federal government’s actions on handling the pandemic.

The investigation would examine the possibility Bolsonaro and other federal, state and local leaders made omissions that led to hospital systems collapsing at the beginning of the year. Several Covid-19 patients considerably died in the city of Manaus due a lack of oxygen.

Barroso’s order is expected to be voted on by the Court on Wednesday.

The Source |[WATCH] Fat Joe Reveals He Made Unreleased Songs With...

Mamata Banerjee Says Pushed By 4-5 Men While Getting In Car,...