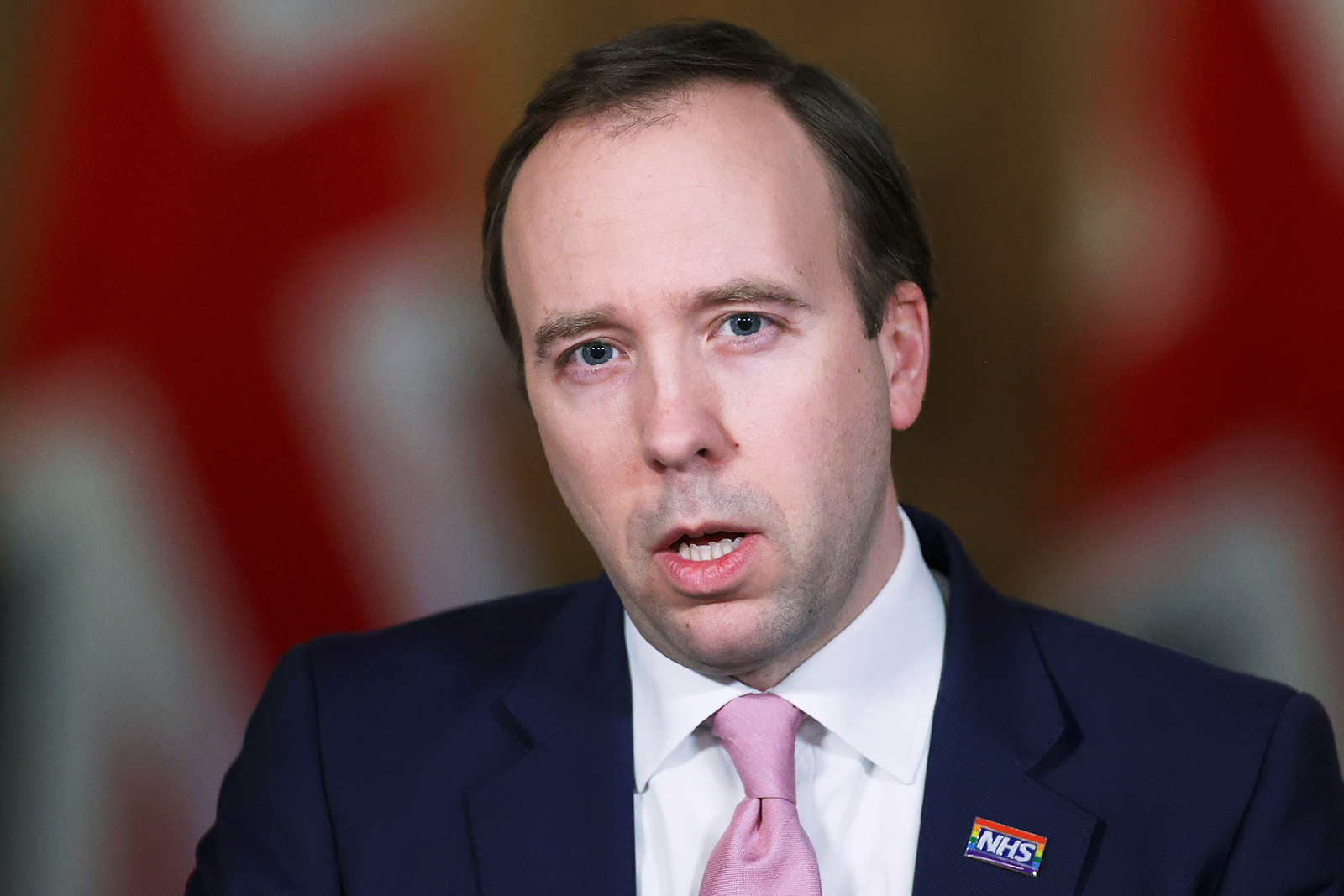 
India on Thursday reported 126,789 new cases of coronavirus, the highest single-day rise in infections since the beginning of the pandemic, according to a CNN tally of statistics from the Indian Ministry of Health.

This is the second consecutive day the country has reported an all-time high of new cases.

India is amid a second wave of the pandemic following the previous peak in cases in September last year.

Maharashtra state continues to report the highest deaths and cases in the country, according to health minister Harsh Vardhan on Wednesday, and several other states have also seen an “upswing” in cases, health officials said Tuesday.

Odisha state officials wrote a letter to the central government Wednesday expressing concern over the shortage saying: “Due to shortage of vaccine, we have had to close nearly 700 vaccination centers in the state,” adding that the state would exhaust its currently available stock by April 9.

Maharashtra’s health minister said on Wednesday the state was also facing a shortage. In response, Indian Health Minister Vardhan said in a statement: “This is nothing but an attempt to divert attention from Maharashtra government’s repeated failures to control the spread of pandemic.”

This PM Was Fined By Police Over Covid Rules Violation