Kordinate
Home News Top Stories Until the postponement of IPL 2021, these players flourished, know – the... 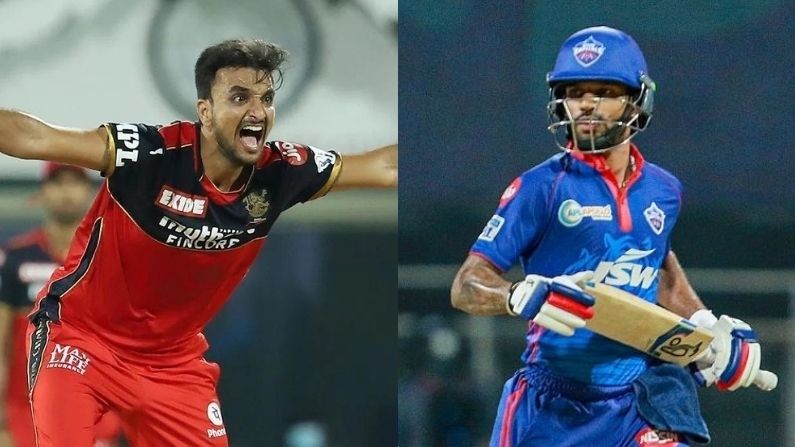 The IPL 2021 season had to be intercepted due to coronavirus. Till the league was halted, 29 matches had been played in the season. During this time, these were the bowlers who scored the most runs and took the most wickets for each team.

The performance of Delhi Capitals has been spectacular in this season. Shikhar Dhawan has once again been the most successful batsman for the team. Dhawan has scored 380 runs in 8 innings (average – 54, strike rate – 134), with 3 half-centuries. He is the highest run-scorer in the season. At the same time, young Indian paceman Avesh Khan has emerged fast in bowling. Avesh has taken 14 wickets in 8 innings (economy- 7.7) and is the second most successful bowler of the season. (Photo: BCCI / IPL) 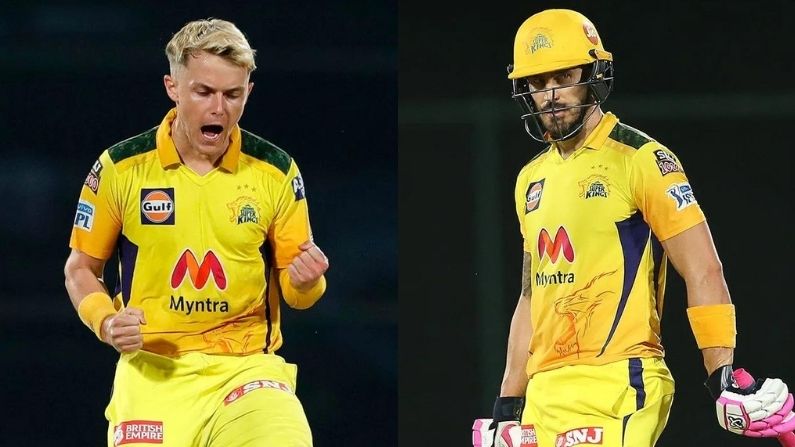 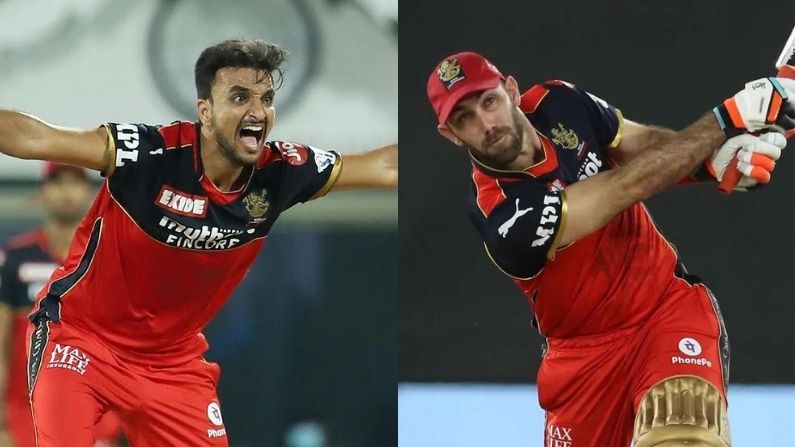 The names of the most successful bowlers and batsmen for RCB are shocking. Newly added to the team, Glenn Maxwell has scored the most 223 runs (average – 37, strike rate – 144.8) in 7 innings. At the same time, Harshal Patel is the most successful in bowling. Harshal has taken 17 wickets (economy-9) in 7 innings. He is the highest wicket-taker in this season. (Photo: BCCI / IPL) 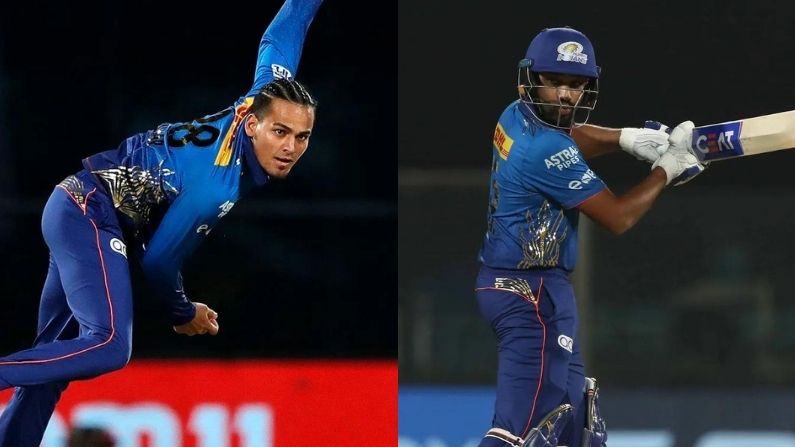 At the same time, Captain Rohit Sharma has scored the most runs for 5-time champion Mumbai. His bat has produced 250 runs in 7 innings (average – 35.7, strike rate – 128). At the same time, the young leg-spinner is the frontrunner for the team. Chahar has won 11 wickets (economy-7) in his 7 innings. (Photo: BCCI / IPL) 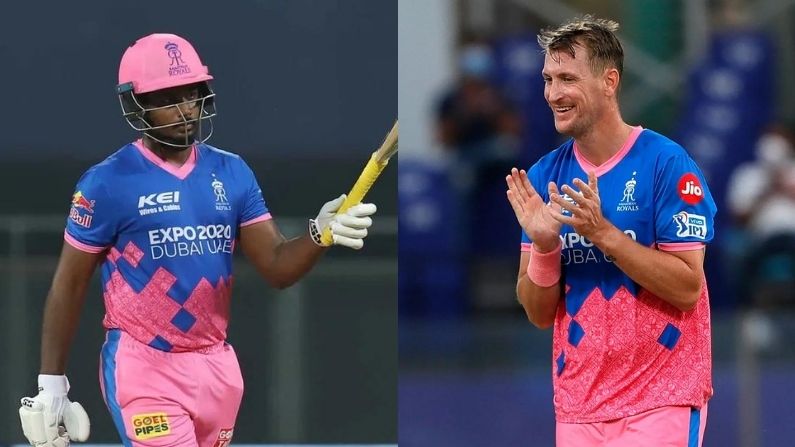 For the Rajasthan Royals, captain Sanju Samson has scored the most 277 runs (average – 46, strike rate – 145.78), including a century. At the same time, Chris Morris, the most expensive player in the history of the league, has taken 14 wickets (economy rate – 8.61) for the team. (Photo: BCCI / IPL) 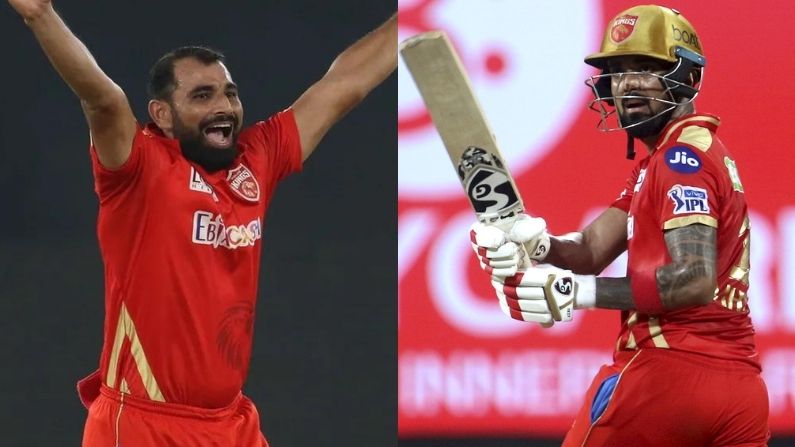 Punjab Kings captain KL Rahul was the second most successful batsman in the league till the end of this season. He has scored 331 runs (average – 66, strike rate – 136) in 7 innings, with 4 fifties coming off his bat. At the same time, veteran bowler Mohammed Shami has named the highest 8 wickets (economy rate – 8.1) for the team. (Photo: BCCI / IPL) 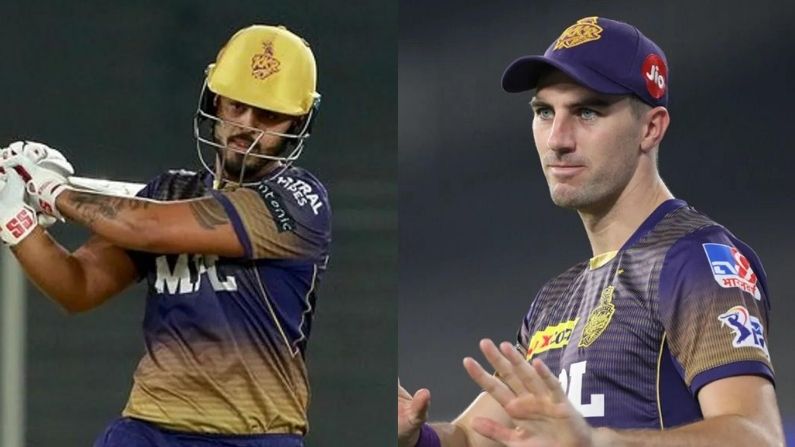 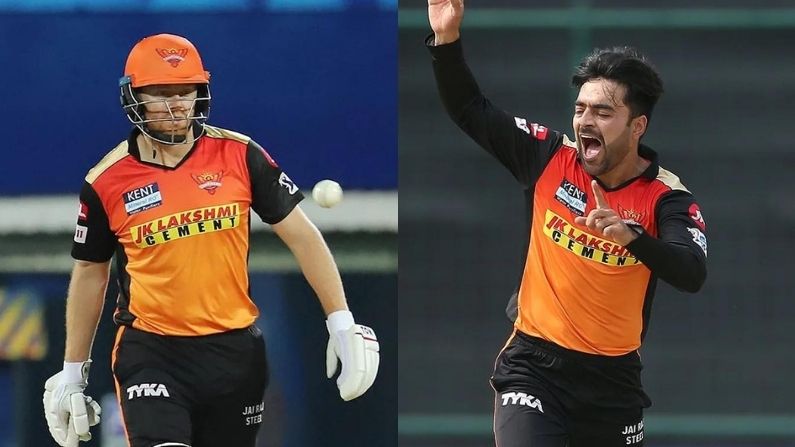 This season has not been good for Sunrisers Hyderabad. Yet Johnny Bairstow batted well for the team. Bairstow has scored 248 runs in 7 innings (average – 41, strike rate – 141.7), including 2 fifties. At the same time, Rashid Khan has given the highest 10 wickets (economy rate – 6.1) for the team. (Photo: BCCI / IPL)

Do this work on the day of Akshaya Tritiya, blessing of...