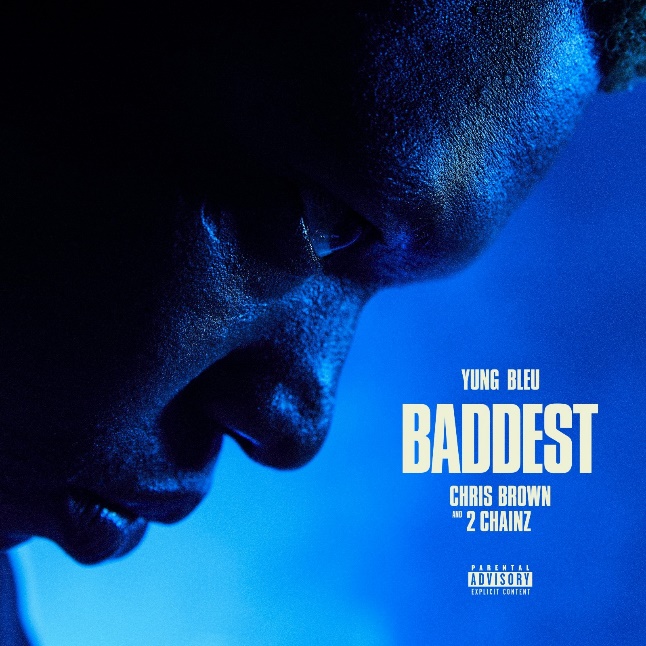 
“You’re Mines Still” crooner Yung Bleu has returned with a new single “Baddest,” bringing in Chris Brown and 2 Chainz for the effort. The song will be a part of his debut album.

The new release is produced by Hitmaka and brings the melodic flow of Yung Bleu to match the output of Brown and 2 Chainz.

The new single also comes on the heels of this week’s announcement that Bleu would be performing on the Day 1 festival lineup at Rolling Loud New York 2021.

You can hear the full release below.